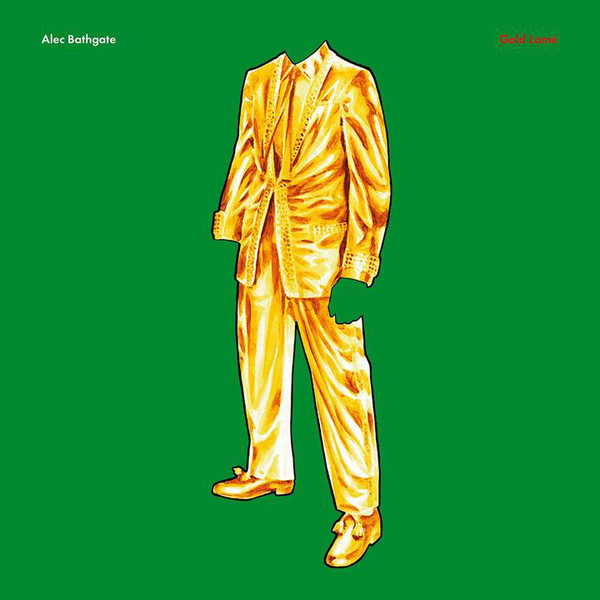 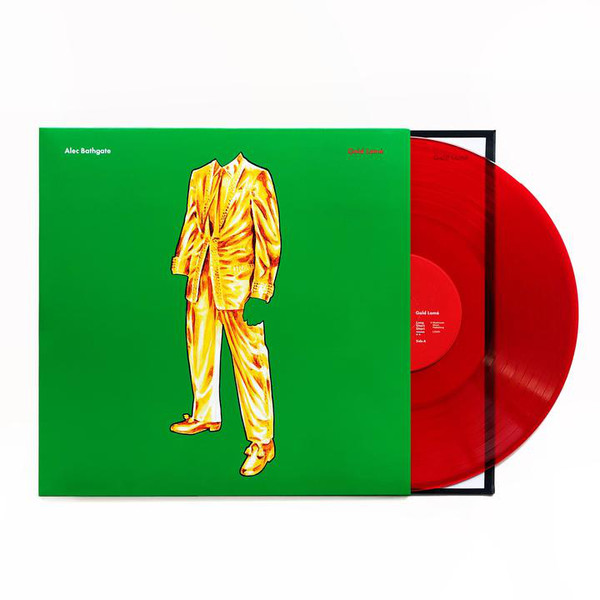 riginally released in 1996 onFlying Nun Records, the 16 songs that make upAlec Bathgate’s Gold Lamé were recorded onto a Fostex 280 4-track over the space of a year by Alec alone in his garage. Away from partner in crime,ChrisKnox, Alec gives us many of the great stylistic touches at the core of theTallDwarfs on his own album, from crunching riffs over rhythm loop rumbles to fairground psychedelia. Gold Lamé is stacked with good moods and undeniably sweet sixties melodies right from the moment its first track, "Win Your Love", descends into something like a Beach Boys' Smile out-take. Later we get Alec picking up the voice of Velvets-era Lou Reed on "Ain't It Strange" and the Knox-Bathgate Beatles touchstone appears nicely-done on "Slow Parade". As with the best of Tall Dwarfs' output, Gold Lamé so often feels like a gem left out in the forest in 1969....

Alec's experienced recording hand is immediately evident in arrangements like "Carl's Arrows", where the four-track recording is not necessarily "lo-fi" and encompasses voice, guitars, toy xylophone and piano. There's extensive use of casio keyboard tones and rhythms on many songs including a cover of The Ethiopians’ classic, "Train To Skaville". Deft backwards sounds punctuate "Run" alongside a nice electric guitar melody. Elsewhere, songs make room for Alec's big guitaring — his fantastic strumming on acoustic at the heart of tunes like the title track and a burr of solid electrics on others like "Pet Hates".

“Pet Hates" and "Happy Hound" drew an excellent critical response, no better than in Wellington's Salient, who said "This sweet slab sounds exactly like the Tall Dwarfs without Chris Knox. Surprisingly. And some would like that. His vox put him up as a chipper Bing Crosby to Knox's more croonful Frank Sinatra."

The hi-res digital transfers were made from the original Gold Lamé master tapes by engineer Arnie Van Bussel in 2019, and mastered for vinyl by Mikey Young (AU). Released on  19th November, on transparent red vinyl, via Alec’s own label Long Short Short and is limited to 200 copies — pressed locally at Holiday Records in Auckland, New Zealand.