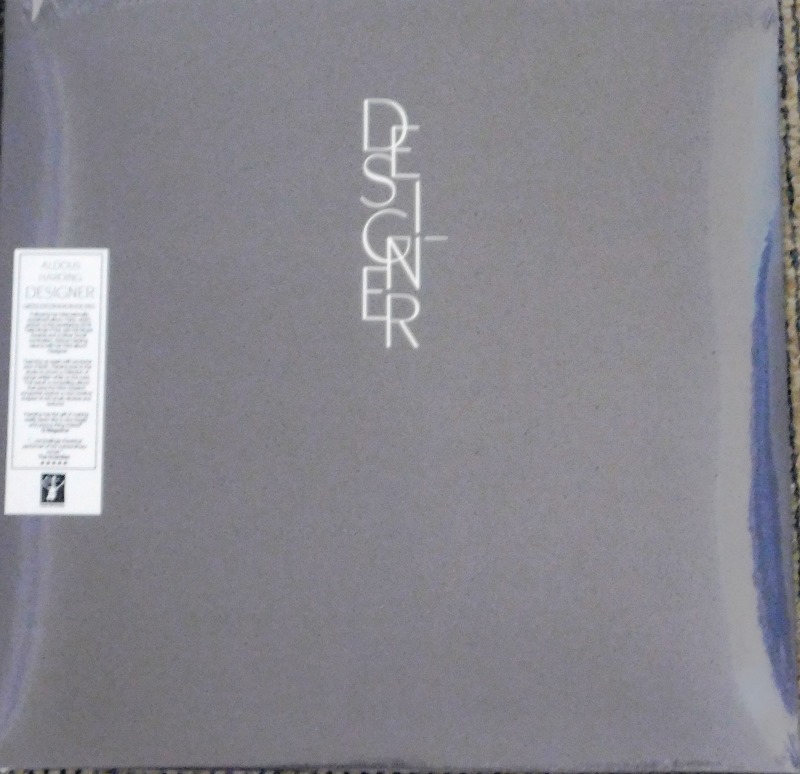 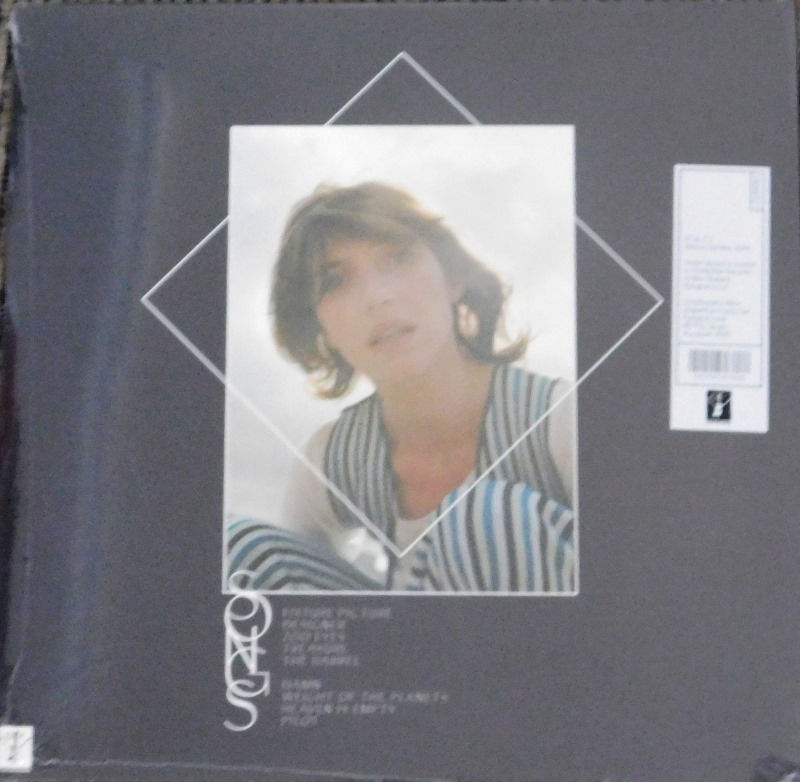 New Zealander Aldous Harding caused quite a stir with her 2017 debut ‘Party’. One of the best releases of that year, it was also one of those exceptions where the critical acclaim also transformed into a solid success with the listeners.

How and why are questions yet to be provided with answers, but the fact remains that Harding’s darkly tinged musical images and not so ordinary song structures worked for practically everybody.

Two years on, and Harding is back with ‘Designer’, her second album. Her label points out that she composed these songs while on the road and then it took her less than a month to both record and mix the whole album.

Is there any sign of rush, haste or a feel of a not completely finished work here? Not a trace! Actually, Harding seems to have upped the ante, bringing in new vocal shades, musical overtones and based on her debut, her lyrical content is getting stronger and stronger.

The first two opening songs, “Fixture Picture” and the title track find Harding’s vocals in the upper register, something she didn’t really show that much on the first album, creating something that could be called a happy voice cover up, as her lyrics remain in the vein of the “Party”, but even more detailed and nuanced. It seems that the road has done wonders for Harding.

“Zoo Eyes”, one of the best tracks on the album, although that is quite a hard thing to pick, brings back Harding’s ‘old voice’ but that is just for a while, because throughout, combined with a subtle but incredible arrangement, she keeps on switching on her vocal tone as the song demands.

It is this great sense for an almost perfect arrangement that is yet another high point of this album, “Treasure” being an excellent example - a simple, yet a compelling combination of Harding's voice, lyrics, backing vocals, acoustic guitar and piano fills. Nothing less, nothing more. Nothing else needed. And that is not even half of the album.

Critics often dub artists’ second album as a ‘sophomore jinx’. If there is one, it has certainly passed by Aldous Harding, and she comes out of the experience not just unscathed, but seems to be growing from strength to strength. Don’t be surprised to see this one on many best of the year lists. Again.