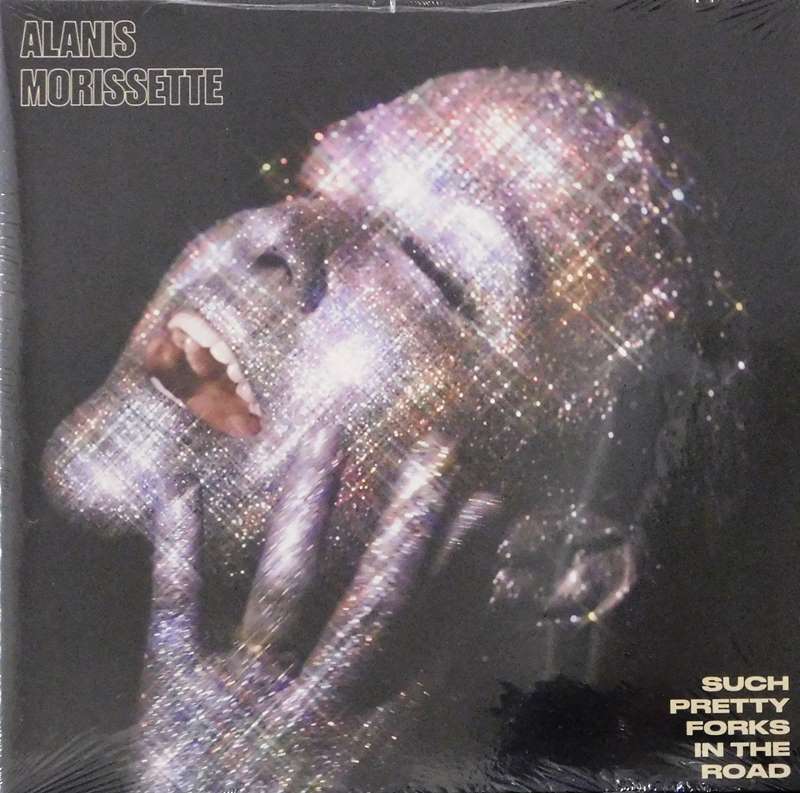 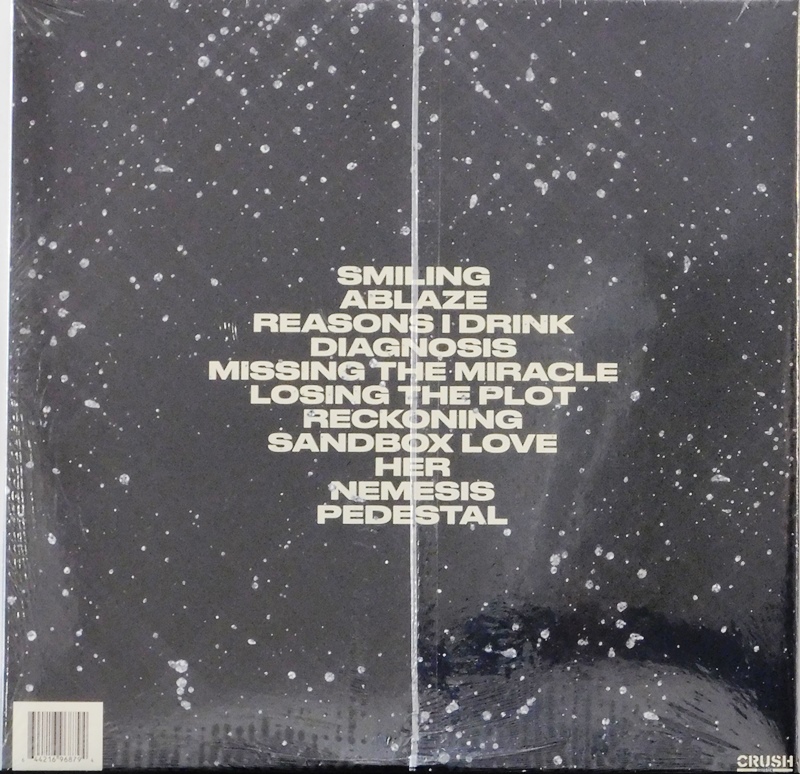 Such Pretty Forks In The Road

Such Pretty Forks in the Road is the ninth studio album by Canadian-American singer-songwriter Alanis Morissette, released on July 31, 2020, through Epiphany Music and Thirty Tigers in North America, and by RCA and Sony Music in the United Kingdom and Europe.[2] It is Morissette's first studio album in eight years, following 2012's Havoc and Bright Lights.[3] The album was preceded by the singles "Reasons I Drink"[4] and "Smiling", the latter being a new song written for the Jagged Little Pill stage musical.[5]

Morissette had been working on the album since at least mid-2017. In August 2017 on Anna Faris' podcast Unqualified, Morissette revealed the name of a new song called "Reckoning". She described this song as "patriarchy falling down", and said it was in reference to her day in court in regards to the trial in which others were accused of embezzling from her.[6][7] In early October 2017, on her own podcast Conversation with Alanis Morissette, she detailed a new song called "Diagnosis",[8] in which she describes postpartum depression and how she felt better when she knew what was going on with herself. Later that month at the tribute concert Linkin Park and Friends: Celebrate Life in Honor of Chester Bennington, Morissette was invited as a guest to perform "Castle of Glass" and a new song of hers called "Rest." She said that she had been working with Mike Farrell and writing new demos.

In March 2018, Morissette previewed another new song from the album called "Ablaze", dedicated to her children.[9] In August 2018 on Laura Whitmore's Sunday Session on BBC Radio 5 Live, she stated that the new album would be a "piano record", and that "Rest" would make the final cut.[10]

In August 2019, Morissette revealed that she was working with Alex Hope and Catherine Marks on her as-of-then untitled record.[11] She announced the album in December 2019, also debuting "Reasons I Drink" and the song "Smiling" during a performance at the Apollo Theater in New York City on 2 December, the latter of which was described as "sanguine" by Suzy Exposito of Rolling Stone.[12]

On April 16, 2020, Morissette announced that the album would be postponed to a later date from its initial release date of May 1, 2020, due to the COVID-19 pandemic, and announced that "Diagnosis" would be released as the third single on April 24, 2020.[13]