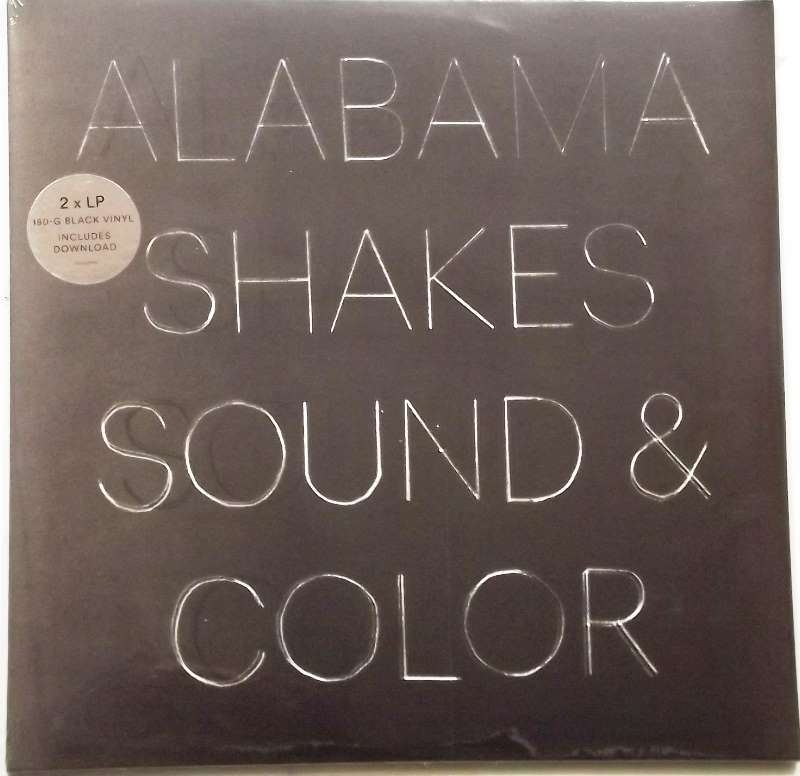 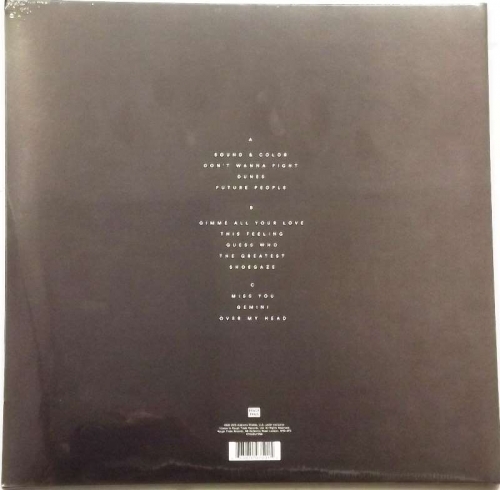 Upon its release, Sound & Color was widely praised by critics. At the review aggregator Metacritic, the album currently holds a score of 80 based on 30 critics, indicating "generally favorable reviews". Writing for Exclaim!, Andrea Warner called the record a "deliberately weird record, but authentically weird; it's chaotic yet cohesive, full of sound, colour and unshakable vision."[7].