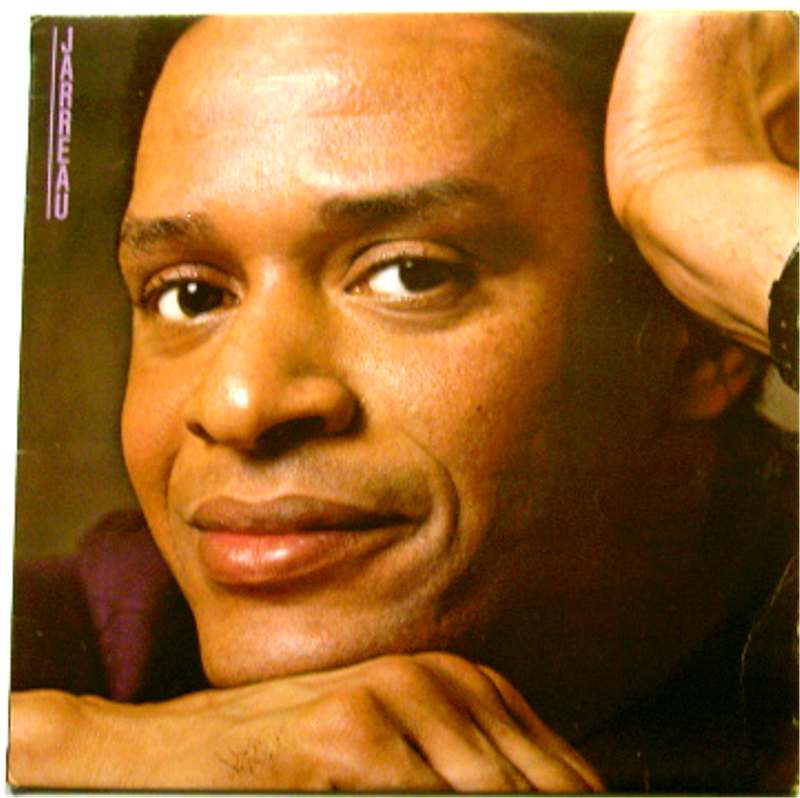 Jarreau is the sixth studio album by Al Jarreau, released in 1983. It was his third consecutive #1 album on the Billboard Jazz charts, while also placing at #4 on the R&B album charts and #13 on the Billboard 200. In 1984 the album received four Grammy Award nominations, including for Jay Graydon as Producer of the Year (Non-Classical).