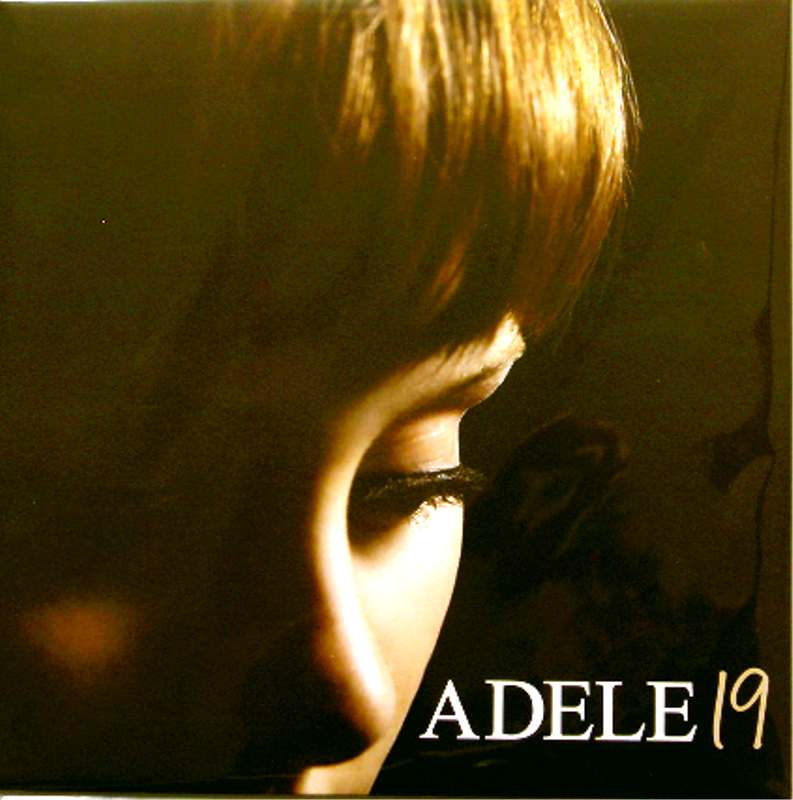 19 is the debut album by English singer-songwriter Adele. It was released in January 2008, shortly after the lead single, 'Chasing Pavements', was issued. The LP debuted at number one on the UK charts on its first week. Included is a cover of the Bob Dylan song 'Make You Feel My Love' from his 1997 album, Time Out of Mind. A fantastic start from Adele... the rest is history!