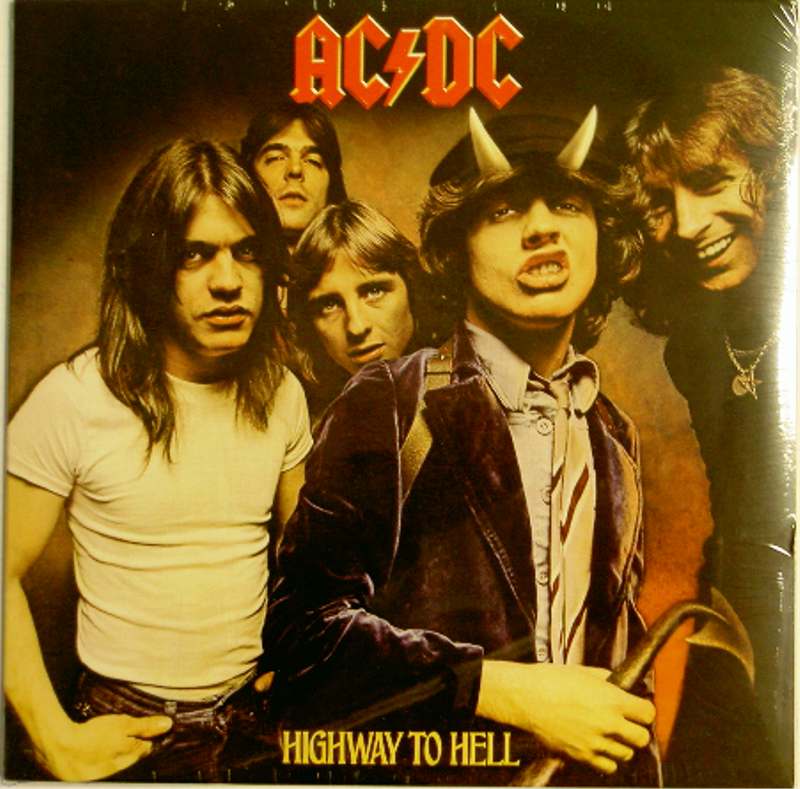 Sealed - Brand new vinyl. Made in the EU

Highway to Hell is an album by Australian hard rock band AC/DC. It was the band's fifth internationally released studio album and the sixth to be released in Australia. It was the last album featuring lead singer Bon Scott, who died early the following year from overconsumption of alcohol.