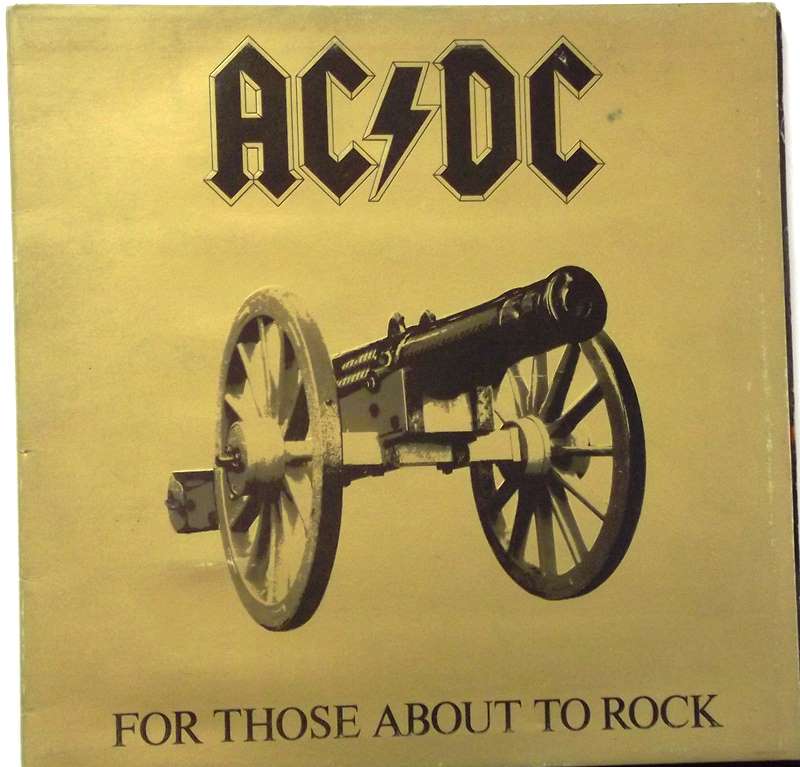 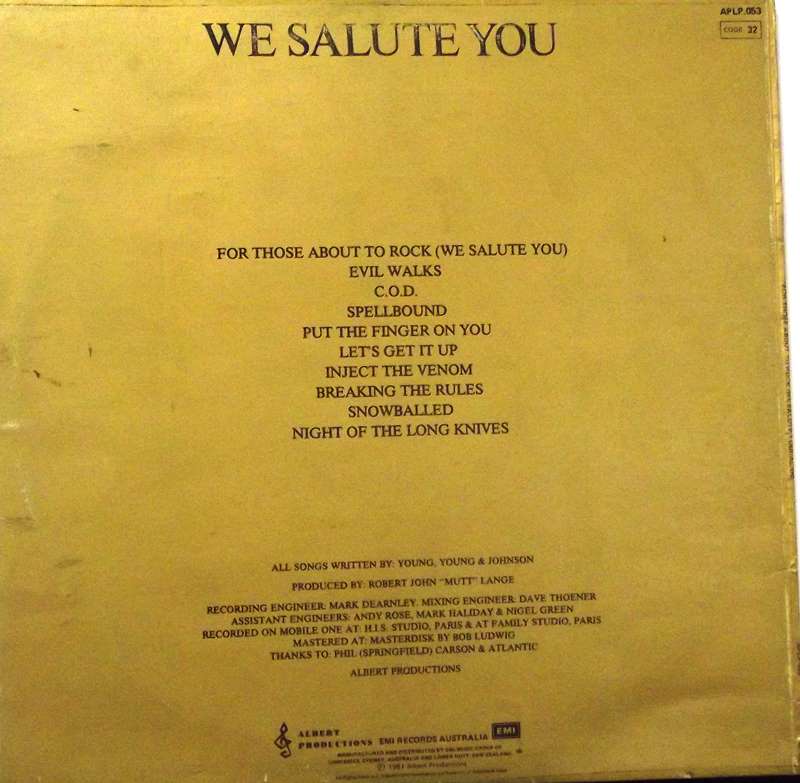 For Those About To Rock (We Salute You)

For Those About to Rock We Salute You is the eighth studio album by Australian hard rock band AC/DC. It was the band's seventh internationally released studio album and the eighth to be released in Australia. It was released on November 23,1981

The album, recorded in Paris, France, was the third and final produced for the band by Robert John "Mutt" Lange. The album was re-released in 2003 as part of the AC/DC remasters series.