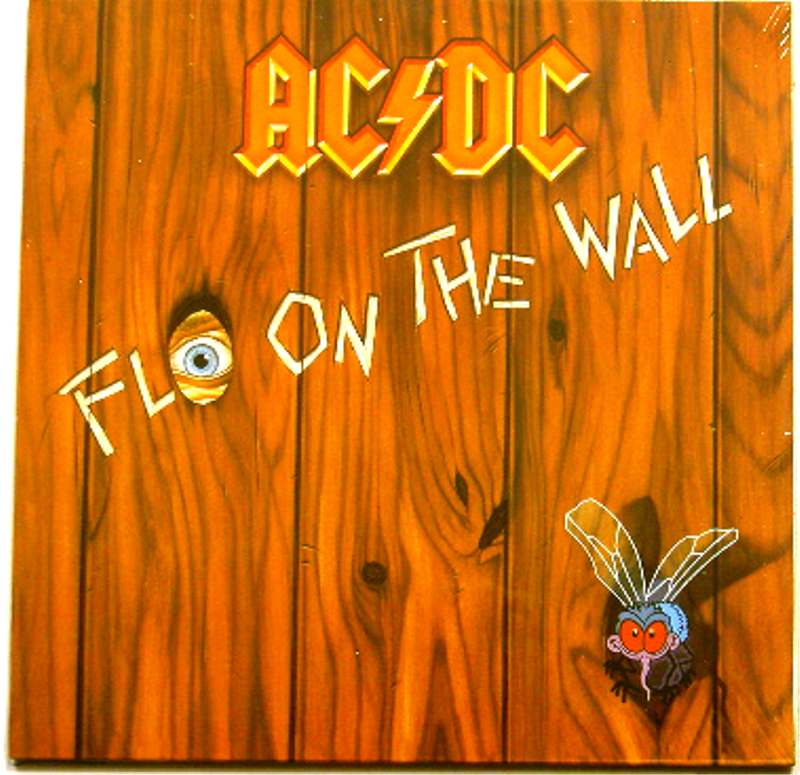 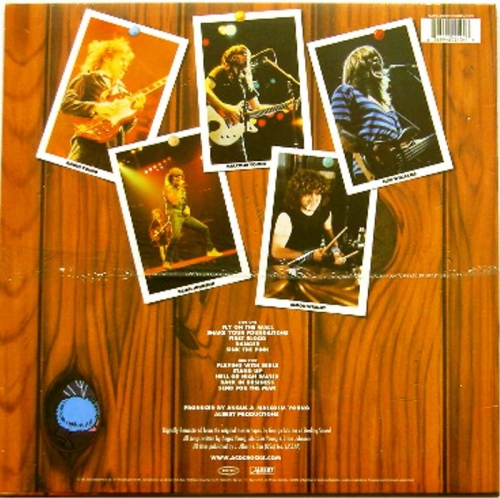 Fly on the Wall

Sealed - Brand new vinyl. Made in the EU..

Fly on the Wall is an album by Australian hard rock band AC/DC. It was the band's ninth internationally released studio album and the tenth to be released in Australia. All songs were written by Angus Young (guitar), Malcolm Young (guitar), and Brian Johnson (vocals). The album was re-released in 2003 as part of the AC/DC Remasters series.