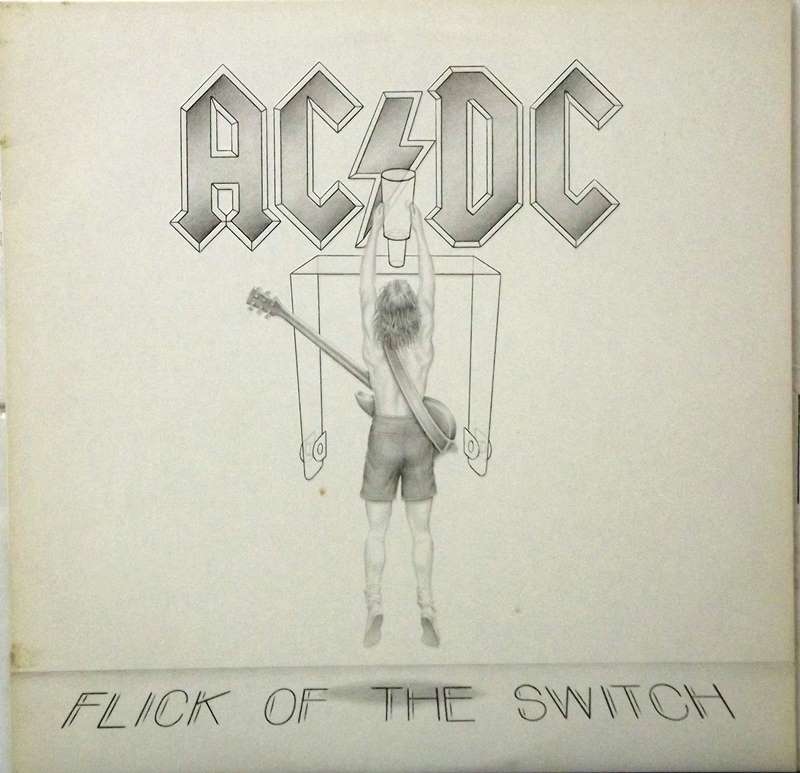 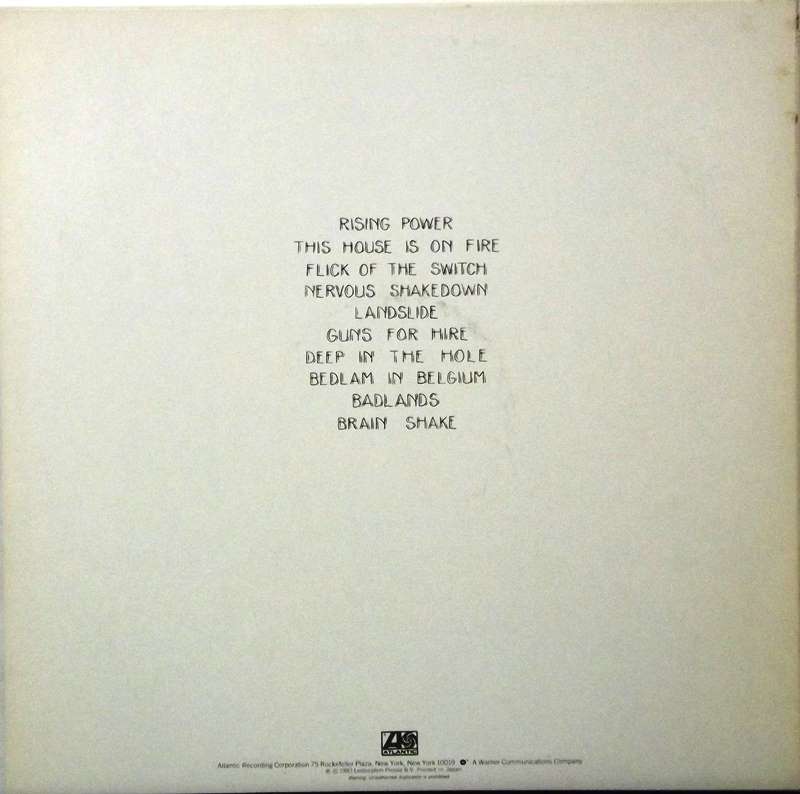 Flick of the Switch

Flick of the Switch is the ninth studio album by Australian hard rock band AC/DC. Released in 1983, it followed the highly successful Back in Black and For Those About to Rock albums. Flick of the Switch is the third AC/DC album to feature lead vocalist Brian Johnson, and last to feature drummer Phil Rudd before his eleven-year break from the band. It is the band's eighth internationally released studio album, the ninth to be released in their native Australia. All songs on the album were composed by guitarists Malcolm and Angus Young and vocalist Johnson.