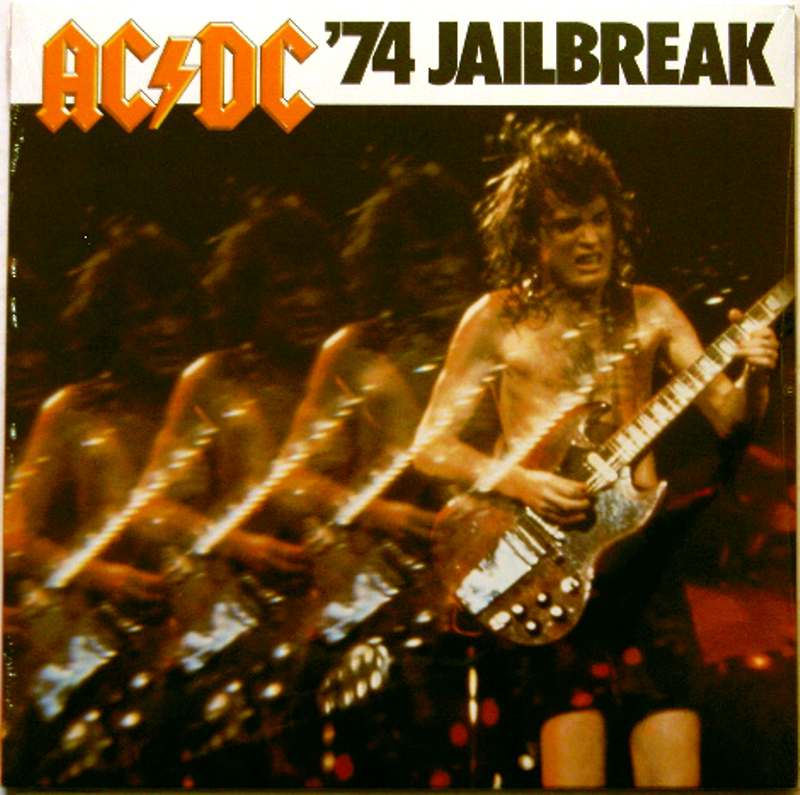 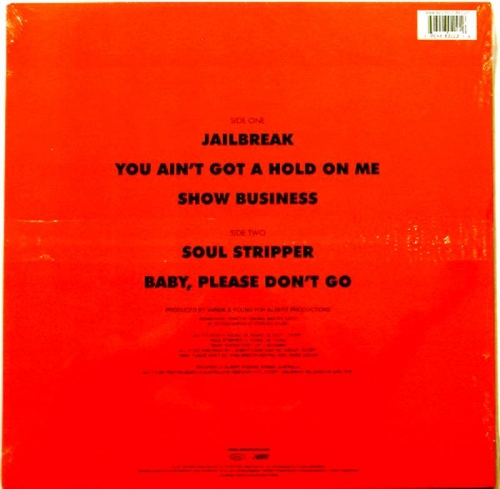 '74 Jailbreak is an EP by Australian rock band AC/DC, comprising five tracks that had previously been released only in Australia. It was released in 1984 in the United States, Canada, Brazil and Japan. The song "Jailbreak" was also released as a single and a video. The EP was reissued worldwide in 2003 as part of the AC/DC Remasters series.