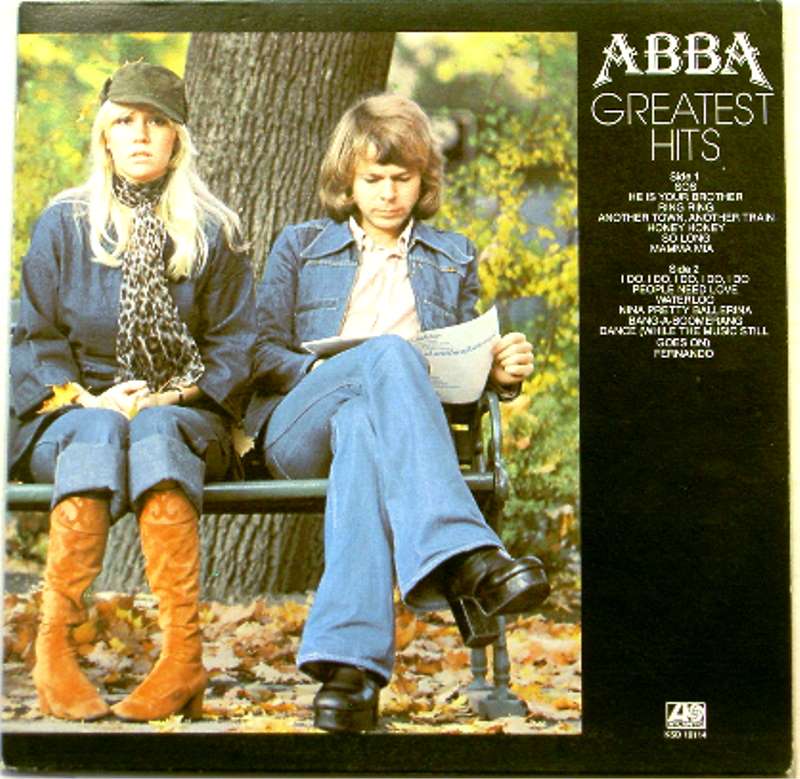 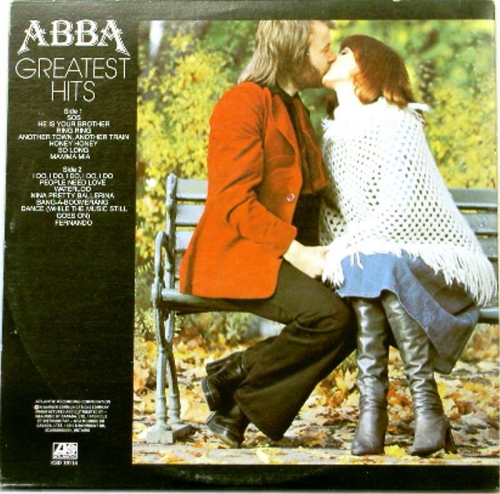 Greatest Hits is a compilation album by the Swedish pop group ABBA. It was originally released in Scandinavia on 17 November 1975[2] and in other parts of the world in 1976, notably the UK on 10 April, and on 18 September in the US and Canada. The 1976 version of the album contained the brand new single "Fernando", which was originally not released as an ABBA song but as a solo version in Swedish by band member Anni-Frid Lyngstad on her album Frida ensam in 1975.

The album was released in response to similar ABBA compilation albums being issued at the time by record labels in other countries who had licensed ABBA's music for release in their own territories, and the threat of import sales of those compilations impacting upon ABBA's home market. This meant that the success of Greatest Hits was largely confined to Scandinavia, the UK, and North America, although the size of the latter two markets and the scale of its success there has ensured that Greatest Hits is one of ABBA's best-selling albums worldwide.