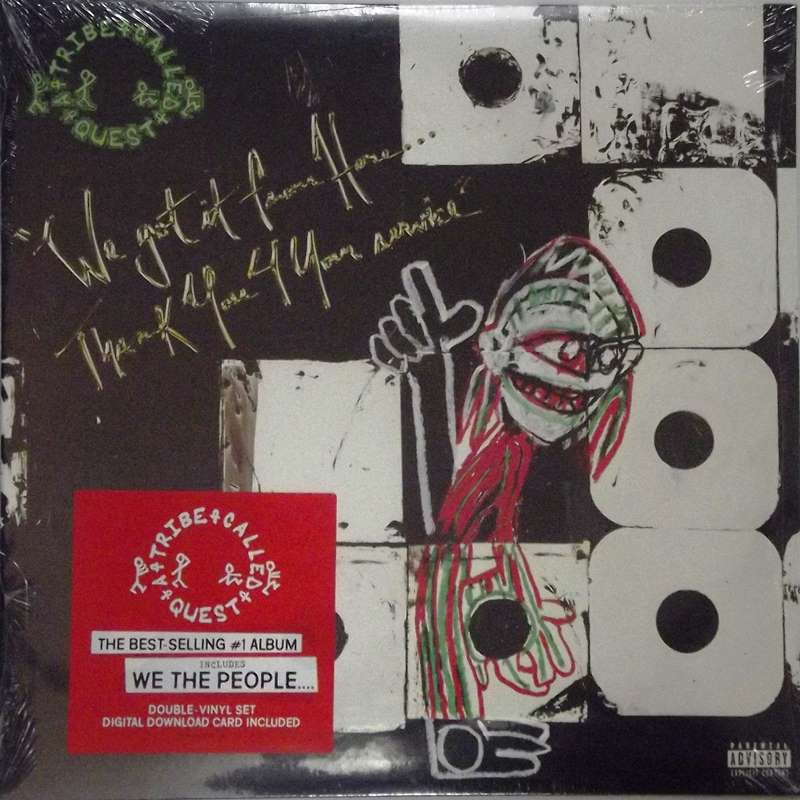 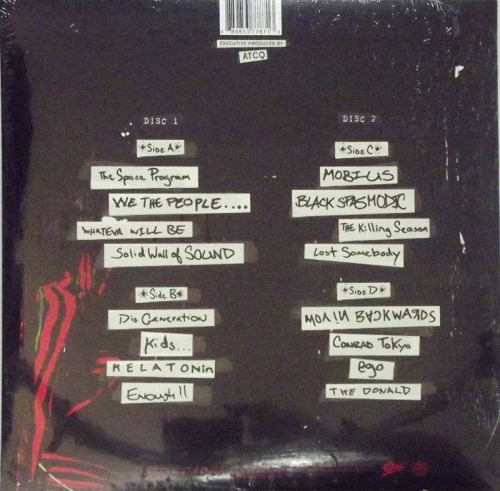 We Got It From Here…Thank You 4 Your Service

We got it from Here... Thank You 4 Your service is the sixth studio album by American hip hop group A Tribe Called Quest. It was released on November 11, 2016, by Epic Records. The album features guest appearances from André 3000, Kendrick Lamar, Jack White, Elton John, Kanye West, Anderson Paak, Talib Kweli, and the group's most frequent collaborators Consequence and Busta Rhymes. The album features contributions from member Phife Dawg, who died eight months prior to the album's release.[5][6][7][8]

We got it from Here... received widespread critical acclaim and became A Tribe Called Quest's second album to chart atop the Billboard 200.