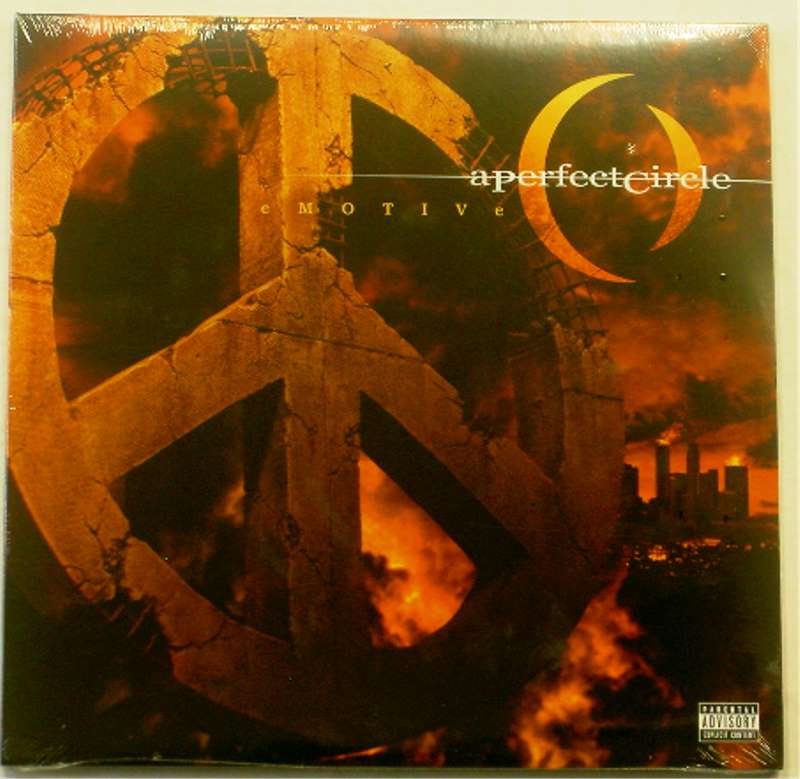 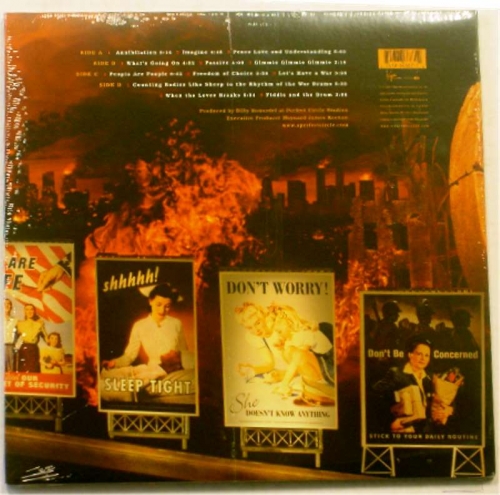 Emotive (stylized eMOTIVe) is the third album by American rock supergroup A Perfect Circle. It was released on November 1, 2004 via Virgin Records. Its release coincided with the US presidential election.

The album contains ten political cover songs, and two original songs. Of the two original songs, one of them is "Passive", a version of the song "Vacant", by the ex-group Tapeworm. The song was created by Keenan, Danny Lohner, Trent Reznor, and others for the defunct Tapeworm project.[6] Tapeworm never released a studio version, but A Perfect Circle has played the song live since 2001. The other original song was "Counting Bodies Like Sheep to the Rhythm of the War Drums", which was originally perceived to be a remix of the song "Pet" from Thirteenth Step. Maynard James Keenan spoke about this song on aMOTION and insists that it is not a remix, but rather a second part of "Pet". The lyrical content of "Counting Bodies Like Sheep to the Rhythm of the War Drums" is similar to that in "Pet", but the delivery and staging of the vocals vary, reflecting the political tones of the album. An animated music video for this song was seen on the band's website.[7] The album cover shows Los Angeles in an Armageddon-like state, similar to the one Maynard described in the lyrics to his other band's popular song "Ænema".