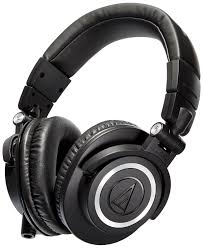 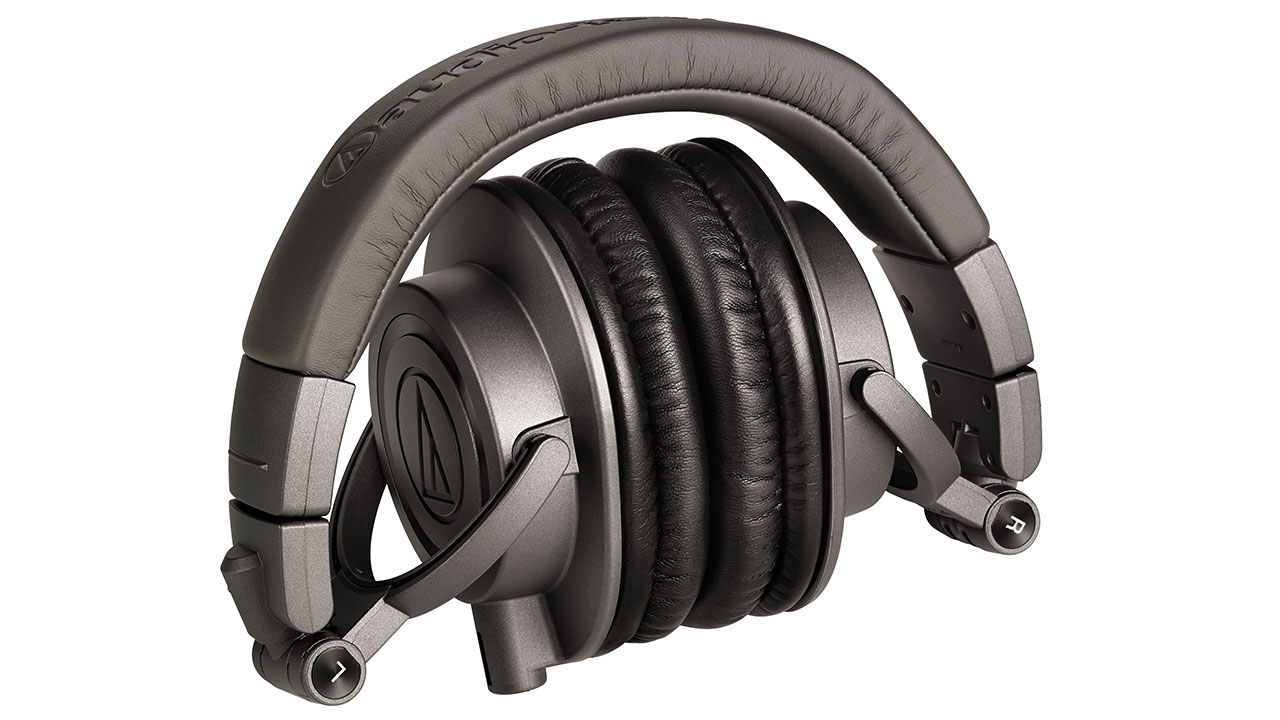 Rock stars are tough acts to follow, but Audio-Technica has a habit of keeping its audience entertained anyway. With the company's now-retired ATH-M50's living it up in the headphone Hall-of-Fame, the Japanese company is moving on to the future by offering a set of headphones that stick to the M50's classic blueprint, but with a few tweaks here and there.

The response has already been great. The new Audio-Technica ATH-M50x (available at Amazon for $149.00) have been on shelves for a little while, and both regular consumers and the audiophile community have fallen in love all over again.

By offering a sound profile that lends itself well to mixing and listening, these cans have a broad appeal to both DJ and commuter alike. Though they're still a bit expensive and aren't the most comfortable headphones we've used, these should be atop the shortlist of anyone shopping for reasonably priced over-ear headphones.

Pretty much every review of the M50x points out that they are virtually identical to the older ATH-M50s. Because, well, they are. But Audio-Technica did a good job of making subtle tweaks, such as adding a removable cable and tweaking the sound profile ever so slightly. Almost everything else is the same, from the padded band to the swiveling earcups.

That's fantastic, because the best thing about the Audio-Technica M50s was their classic design, adopting the best design elements from the 70s and 80s while keeping them current. For example, the ear pads are simply made of soft leatherette, just like the classic Sony MDR-V7506 and the Koss over-ears I grew up with.

Another classic touch is the coiled cable, which stretches and contracts to give you the freedom to move around. It's a phenomenal feature when you're in a studio or at your desk and you need to move around a little bit. And because it's removable, you can opt for a shorter, simpler cable that is more portable if you're stowing these in a bag to take on a trip.

While we do wish there was at least one cable with an inline remote to help people who want to listen to these with their smartphones, that's just us being greedy. After all, A-T gives you three cables right in the box: the aforementioned 1.2–3m coiled cable, a 3m straight cable, and a shorter 1.2m straight cable.