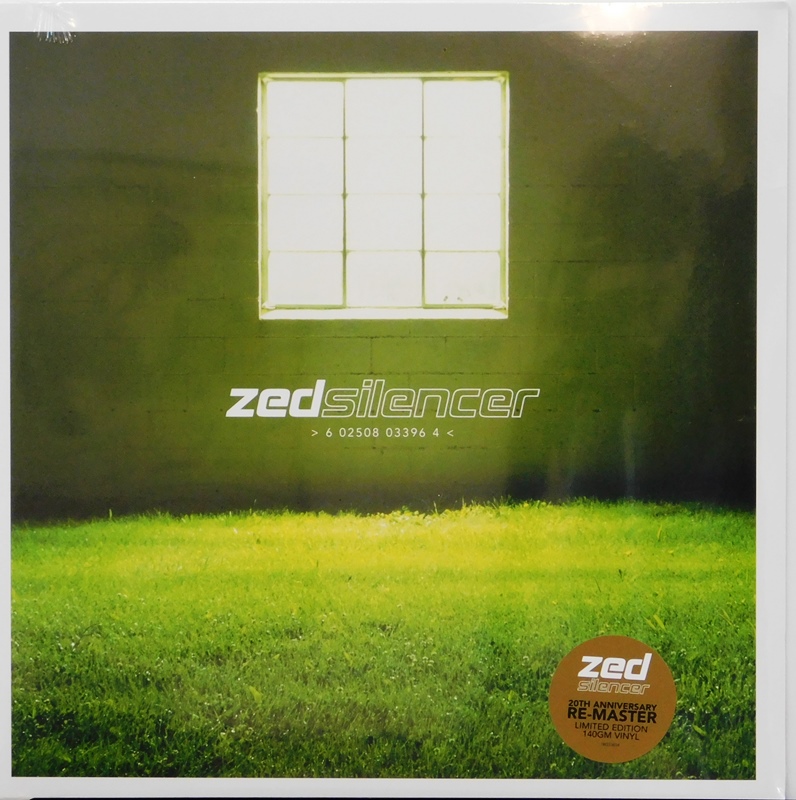 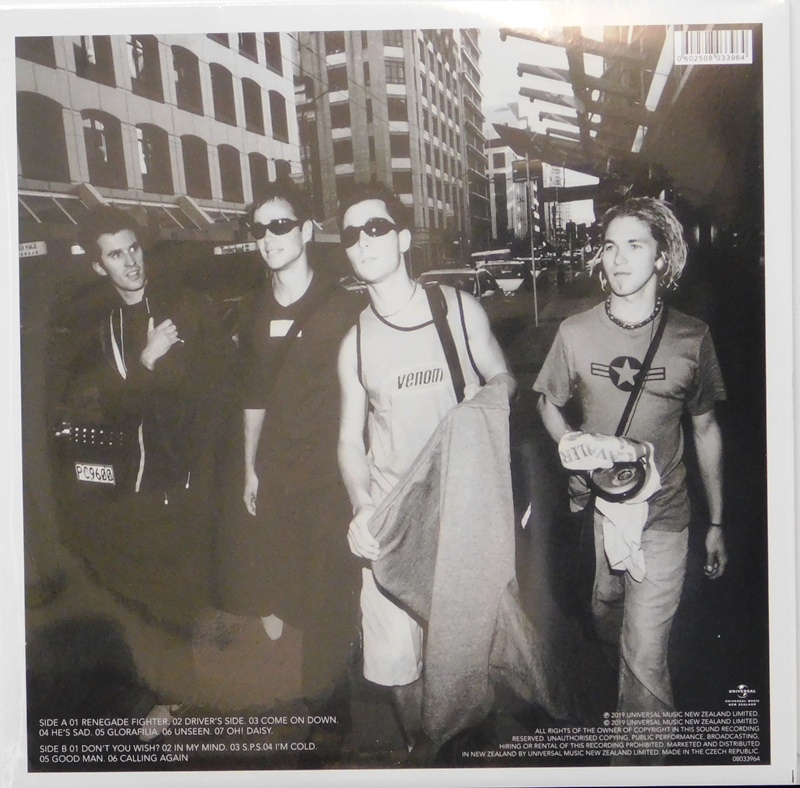 Kiwi pop rock outfit Zed are reuniting to celebrate the 20th anniversary of their debut album Silencer with two shows in Auckland and Christchurch this September.

After bursting on to the scene in 1999, the multi-platinum selling four-piece enjoyed two decades of number one hits including Glorafilia, Renegade Fighter and Oh! Daisy, and played Arena tours through Australasia supporting Coldplay and Robbie Williams, before deciding to take an extended break in 2005.

"It's nice to get back together, have a barbecue or two, reminisce a bit, and play some of the old songs," says Campbell. "It reaffirms how strong those relationships are and what the experiences we went through mean to all of us."