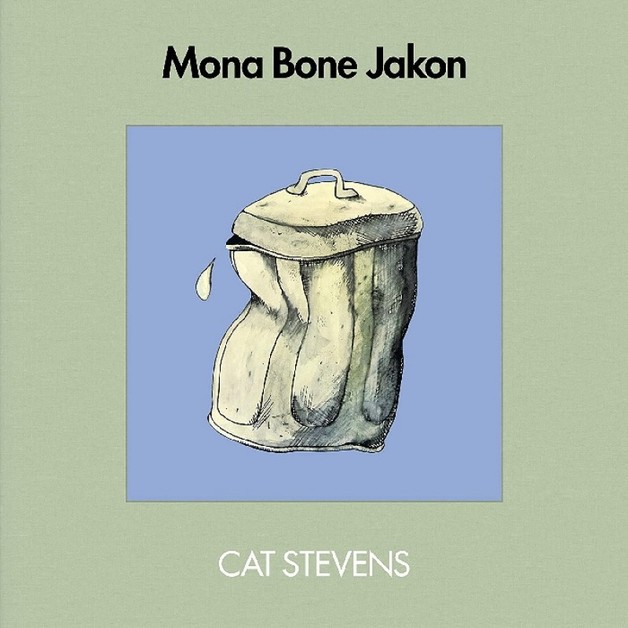 After a meteoric start to his career, surprising even his original producer at Deram Records with the hit singles "I Love My Dog", "Matthew and Son", and "I'm Gonna Get Me a Gun", Stevens' debut album, Matthew and Son, began charting. However, after the pressure for a repeat album of the same calibre, Stevens, considered a young teen sensation, was overwhelmed by a new lifestyle, as well as the demands of writing, recording, performing, publicity appearances, and touring. His second album was a commercial failure and in the autumn of 1968, he collapsed, with the diagnosis of tuberculosis and a collapsed lung. For over a year, while recovering, Stevens virtually disappeared from the British pop scene. Mona Bone Jakon is notable not only for his return, but for the emergence of a very different artist. The album sold slowly (at first) but over time has been certified gold for sales/shipments of more than 500,000 copies in the United States