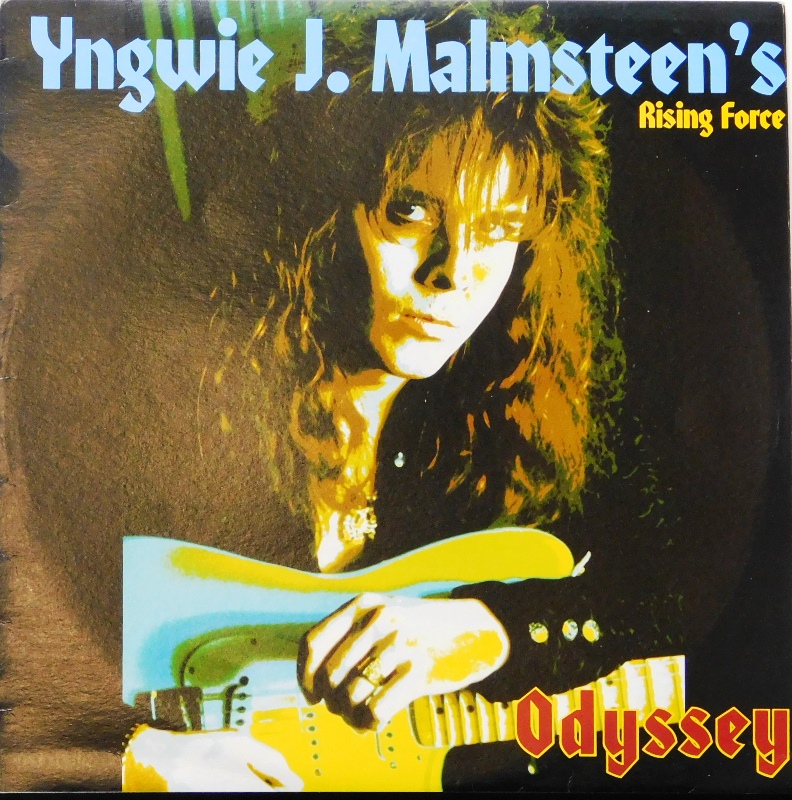 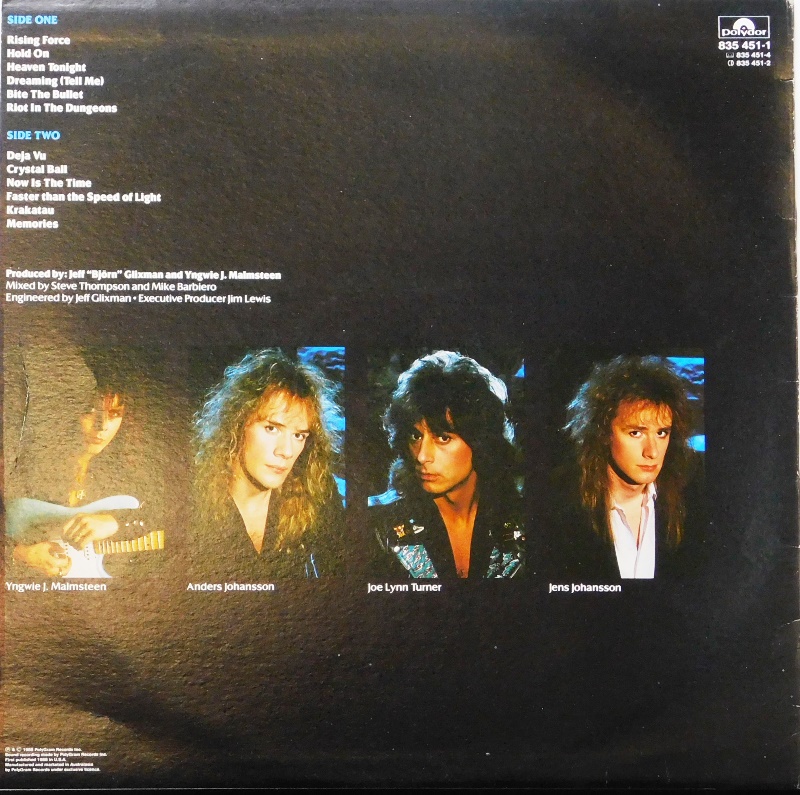 Odyssey is the fourth studio album by guitarist Yngwie Malmsteen, released on 8 April 1988 through Polydor Records.[3] The album reached No. 40 on the US Billboard 200[4] and remained on that chart for eighteen weeks,[5] as well as reaching the top 50 in five other countries.[3] As of 2019 it remains Malmsteen's highest-charting release on the Billboard 200.[5]