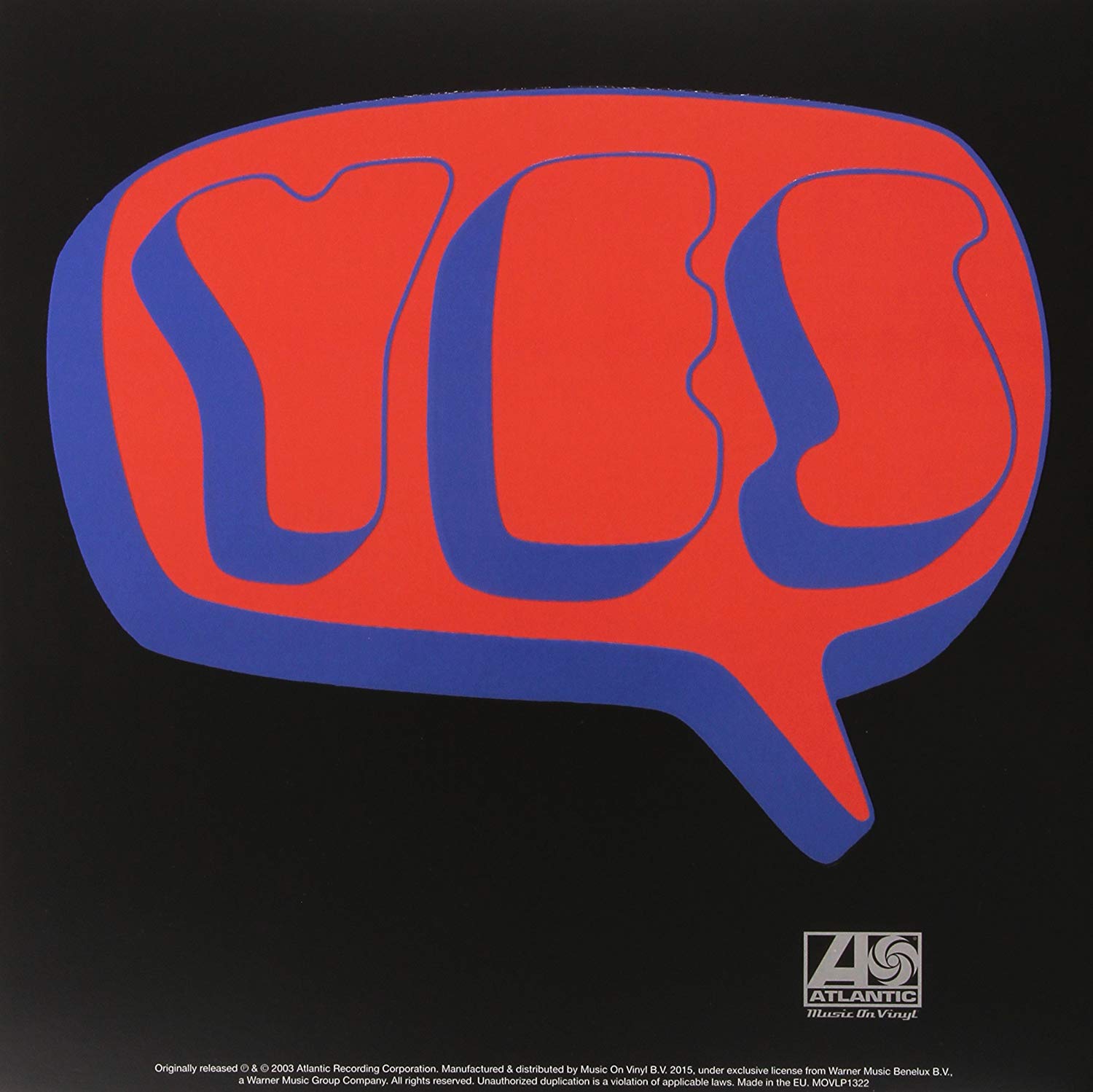 es is the first studio album by the English rock band Yes, released on 25 July 1969 by Atlantic Records. After the band formed in mid-1968, they toured extensively across the United Kingdom with sets formed of original material and rearranged cover versions. They signed with Atlantic in early 1969, and entered Advision and Trident Studios in London to record their first album. Yes includes covers of "Every Little Thing" by The Beatles and "I See You" by The Byrds.

Yes received some positive reviews from music critics in the United Kingdom and United States, but it was not a commercial success and failed to enter the charts. Two singles from the album were released: "Sweetness" and "Looking Around". The album was remastered in 1994 and 2003, the latter containing several previously unreleased tracks including a rendition of "Something's Coming" from West Side Story.