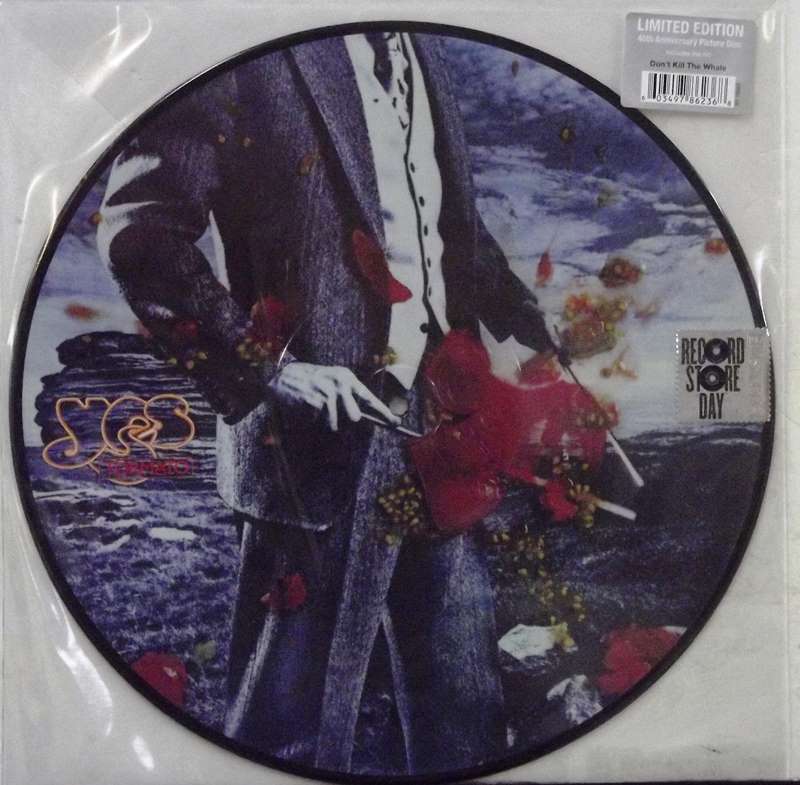 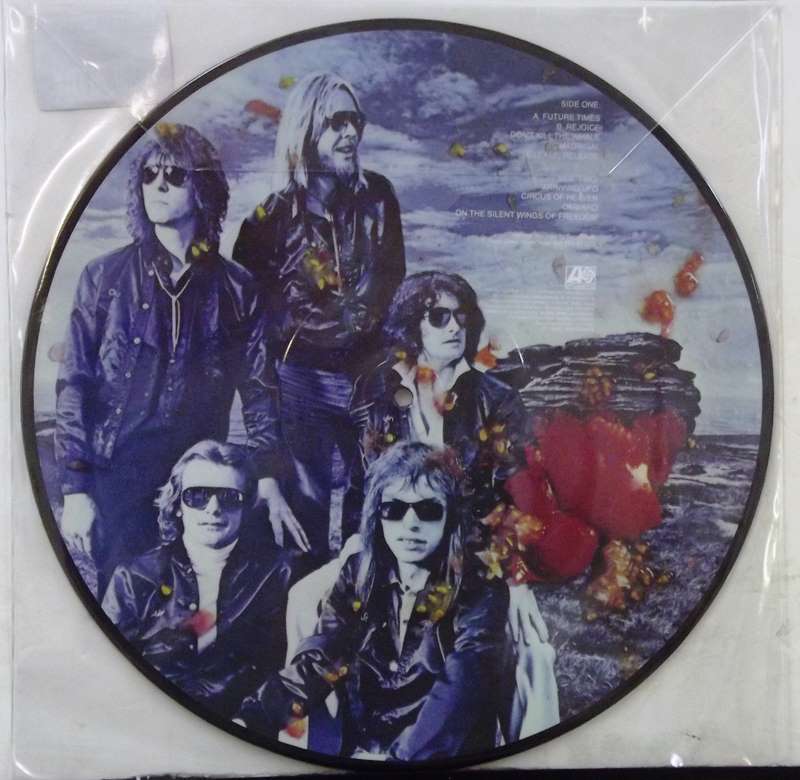 Tormato is the ninth studio album by the English rock band Yes, released on 22 September 1978 by Atlantic Records. It is their last album recorded with singer Jon Anderson and keyboardist Rick Wakeman prior to their departure from the group in 1980. After wrapping their tour in support of their previous album, Going for the One (1977), the band gathered in London in February 1978 to record a new album. The band encountered several issues that hindered its potential including their overall direction, the decision to produce it by themselves, and its uneven quality.

Tormato received a mixed critical reception upon release, but was a commercial success. It peaked at No. 8 in the UK and No. 10 in the US. "Don't Kill the Whale" was released as a single in the UK which reached No. 36. Tormato continued to sell in the US and is certified platinum by the Recording Industry Association of America for selling over one million copies. Yes supported the album with the commercially successful 1978–79 tour with concerts performed in the round. Tormato was remastered for CD in 1994 and 2004; the latter contains several previously unreleased tracks from the album's recording sessions.