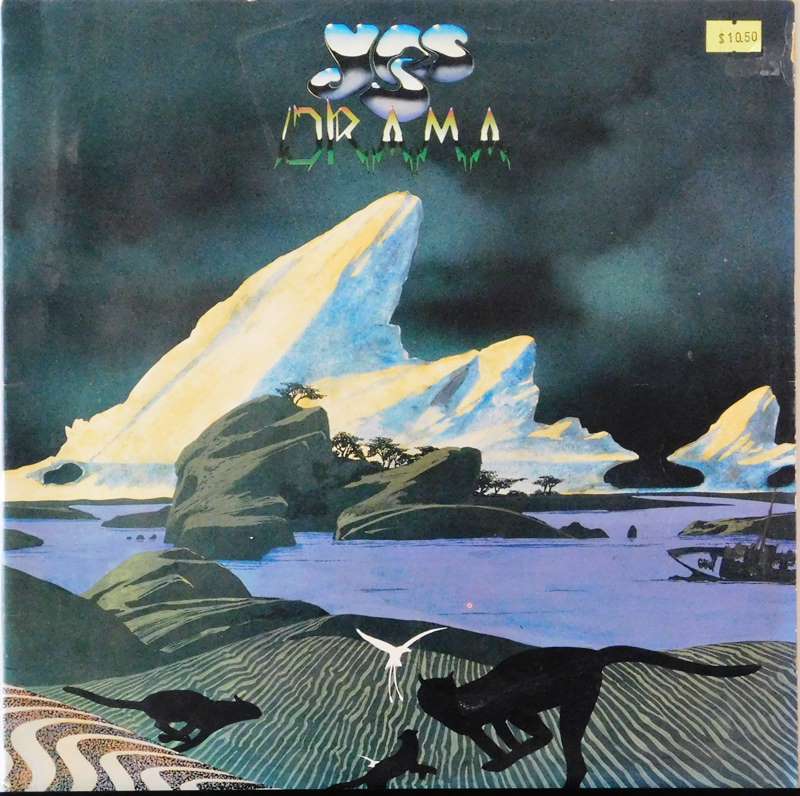 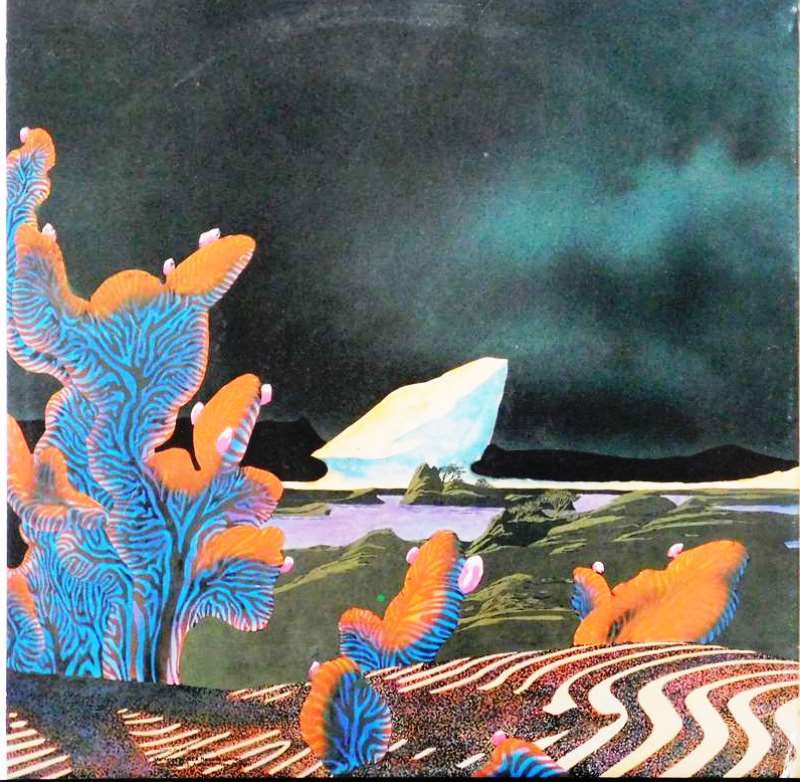 Drama is the tenth studio album by the English progressive rock band Yes, released on 18 August 1980 by Atlantic Records. It was their first album to feature Trevor Horn as lead vocalist and keyboardist Geoff Downes, following the departures of Jon Anderson and Rick Wakeman after numerous attempts to record a new album in Paris and London had failed. Drama was recorded in a short amount of time as a tour was already booked prior to the change in personnel. It marked a departure in the band's musical direction with more accessible and aggressive songs, and featuring the use of modern keyboards and a vocoder.

Drama was released to a mostly positive critical reception, with most welcoming the band's new sound. It peaked at No. 2 in the UK and No. 18 in the US, though it became their first album since 1971 not to reach gold certification by the RIAA. "Into the Lens" was released as the album's sole single. Yes toured the album with a 1980 tour of North America and the UK, and were met with some negative reactions during the UK leg over the new line-up change. At its conclusion, Yes disbanded. The album was remastered in 2004 with previously unreleased bonus tracks, and it was performed live in its entirety for the first time in 2016.