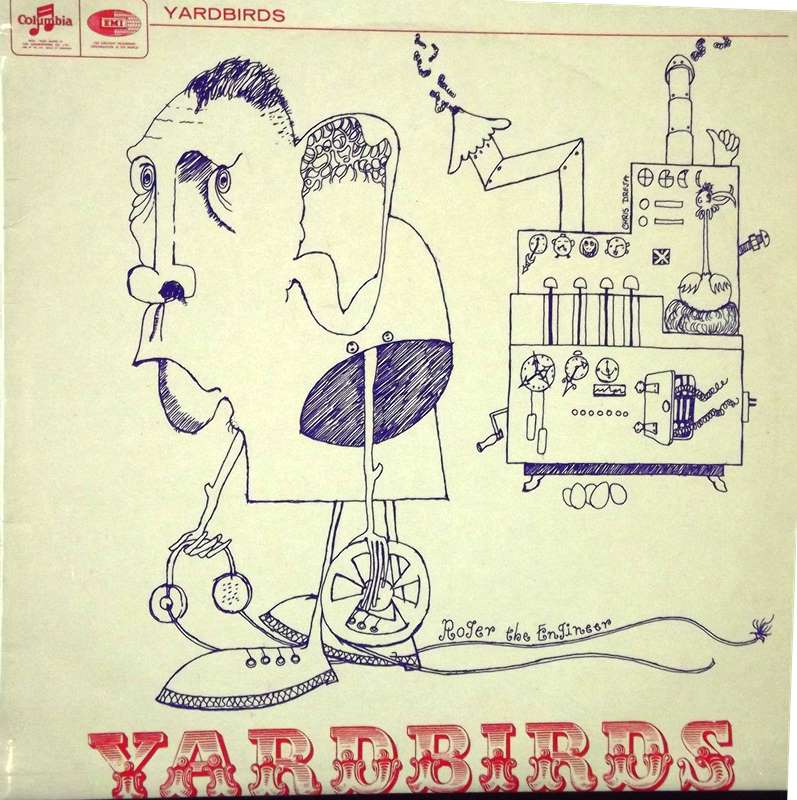 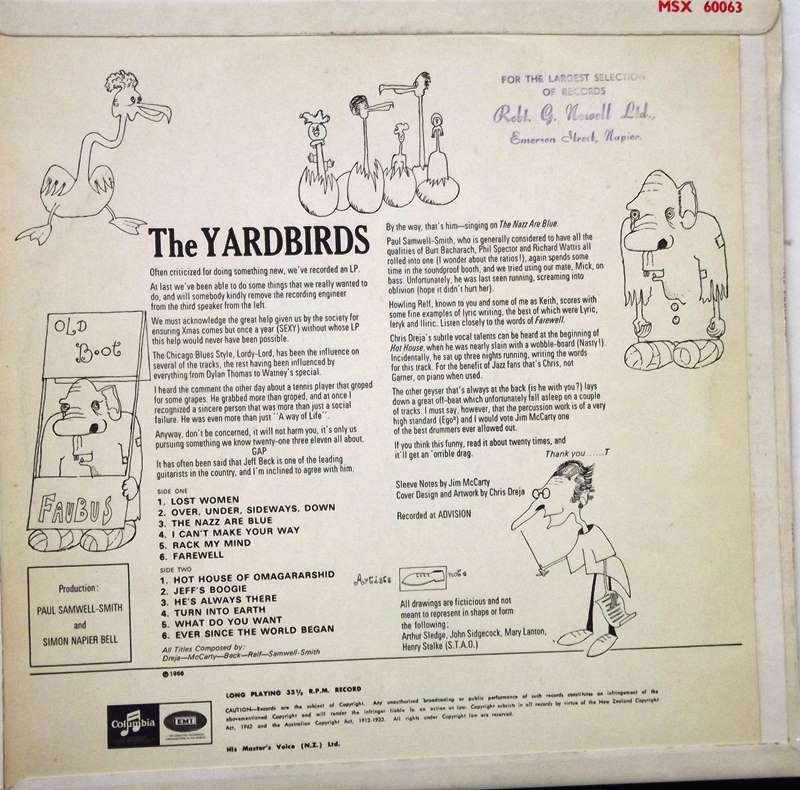 Roger the Engineer (originally released in the UK as Yardbirds and in the US, Germany and France as Over Under Sideways Down) is an album by English rock band the Yardbirds. Recorded and released in 1966, it is the only Yardbirds album with guitarist Jeff Beck on all tracks and contains all original material.[1] It was produced by bassist Paul Samwell-Smith and manager Simon Napier-Bell.

Although the British edition is still officially titled Yardbirds by authoritative chart sources, such as Official Charts Company,[2] it has since been referred to, first colloquially, then semi-officially, as Roger the Engineer,[3] a title stemming from the cover drawing of the record's audio engineer Roger Cameron by band member Chris Dreja.[4]

It is the only Yardbirds album to appear in the UK Albums Chart, where it reached number 20.[2] In the US, it reached number 52 on the Billboard 200 album chart.[5] The album's best-known song, "Over Under Sideways Down", was released as single in May 1966, two months before the album.[5]