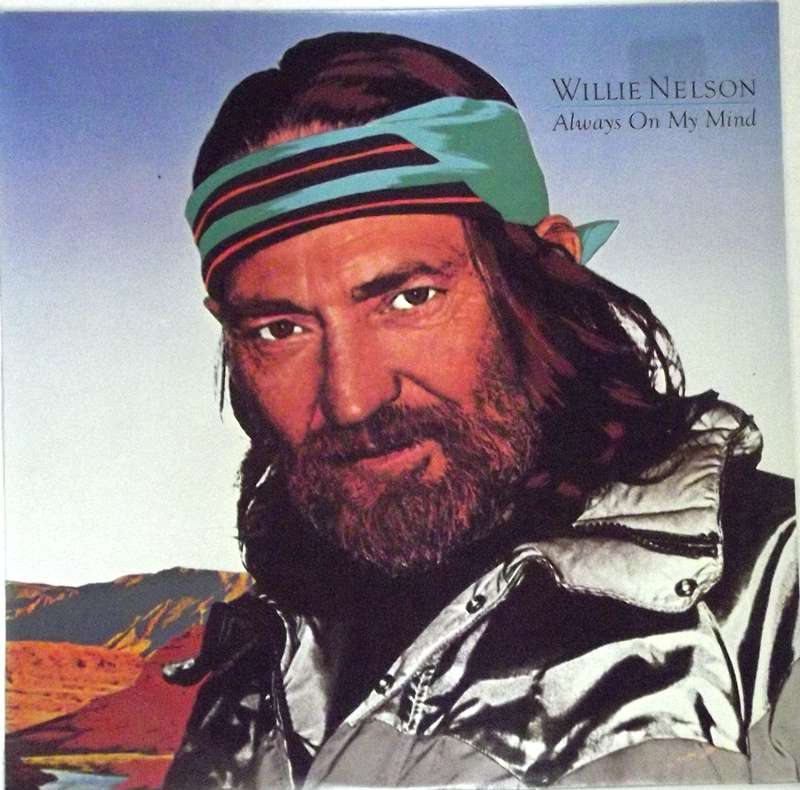 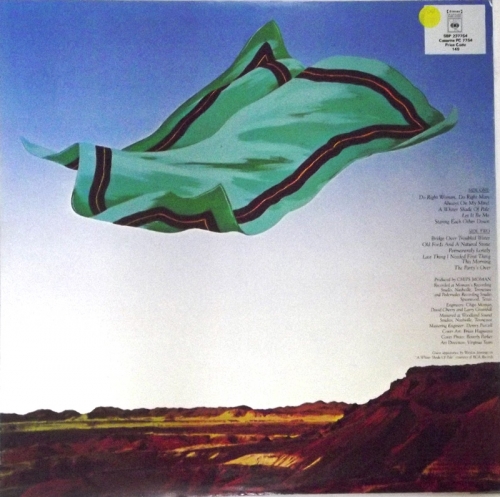 Always On My Mind

During the recording sessions for Nelson's collaboration album with Merle Haggard, Pancho & Lefty, the producer Chips Moman and Bobby Emmons suggested to record Johnny Christopher's "Always on My Mind".[2] Haggard had no interest in recording a version of the song for the album, instead Nelson recorded his own version that was the first for the album that was entitled Always on My Mind. Later in his autobiography, Nelson stated: "We'll never know what would have happened if Merle had really heard the song right. 'Always on My Mind' bowled me over the moment I first heard it, which is one way I pick songs to record".[3]

The rest of the album was constituted by adult-contemporary and pop standards, such as "Do Right Woman, Do Right Man" and Paul Simon's "Bridge Over Troubled Water",[4] as well as re-recordings of his own songs including "Permanently Lonely" (originally recorded for 1969's Good Times LP) and "The Party's Over" (originally recorded for The Party's Over released in 1967).