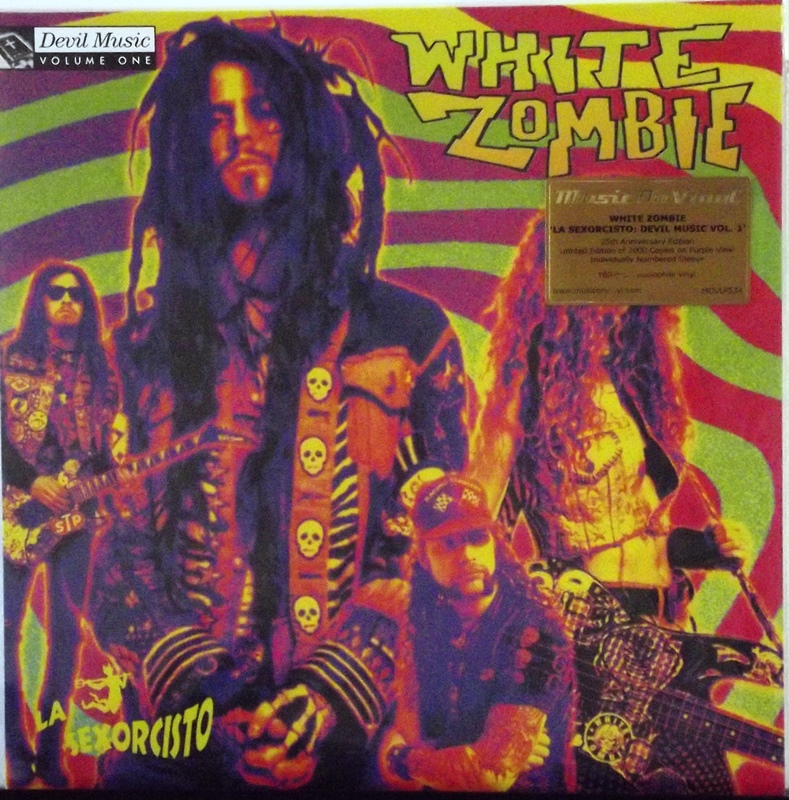 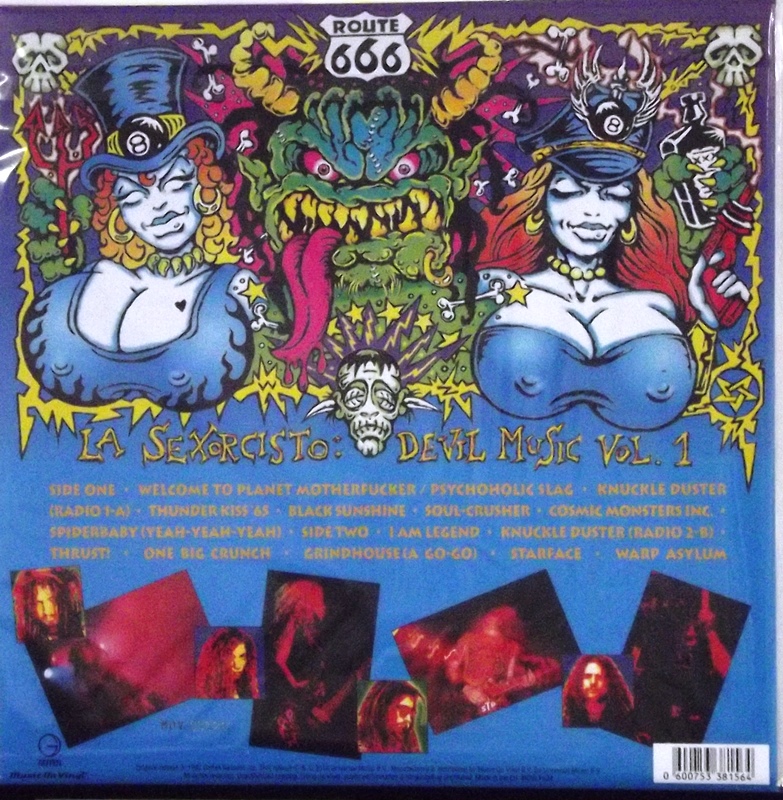 La Sexorcisto: Devil Music Volume One is the third studio album by White Zombie, released on March 31, 1992 by Geffen Records. The album marked a major artistic and commercial turning point for the band. After the recruitment of guitarist Jay Noel Yuenger, White Zombie was able to successfully embrace the heavy metal sound they had pursued since Make Them Die Slowly (1989), while incorporating more groove-based elements into their sound. The album was the band's last to feature drummer Ivan de Prume.

The album was a critical and commercial success for White Zombie after the artistic failure of Make Them Die Slowly. La Sexorcisto became the band's first charting album and debuted on the Billboard 200 in 1993. The singles "Thunder Kiss '65" and "Black Sunshine" received heavy rotation on rock radio and MTV, the former earning the band their first Grammy nomination for Best Metal Performance. The album has been certified two times platinum by the Recording Industry Association of America (RIAA) in the United States.