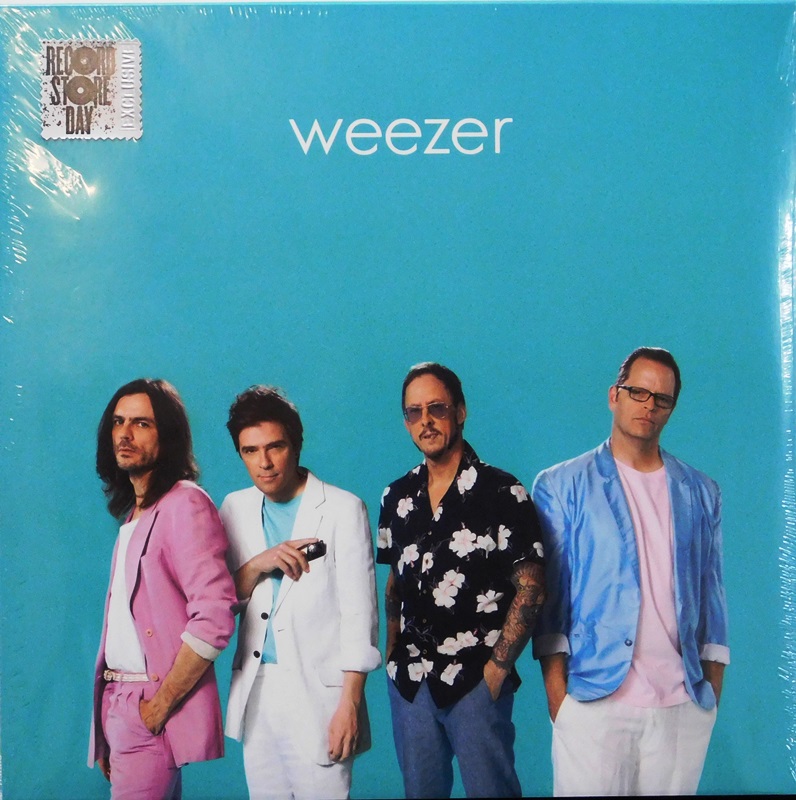 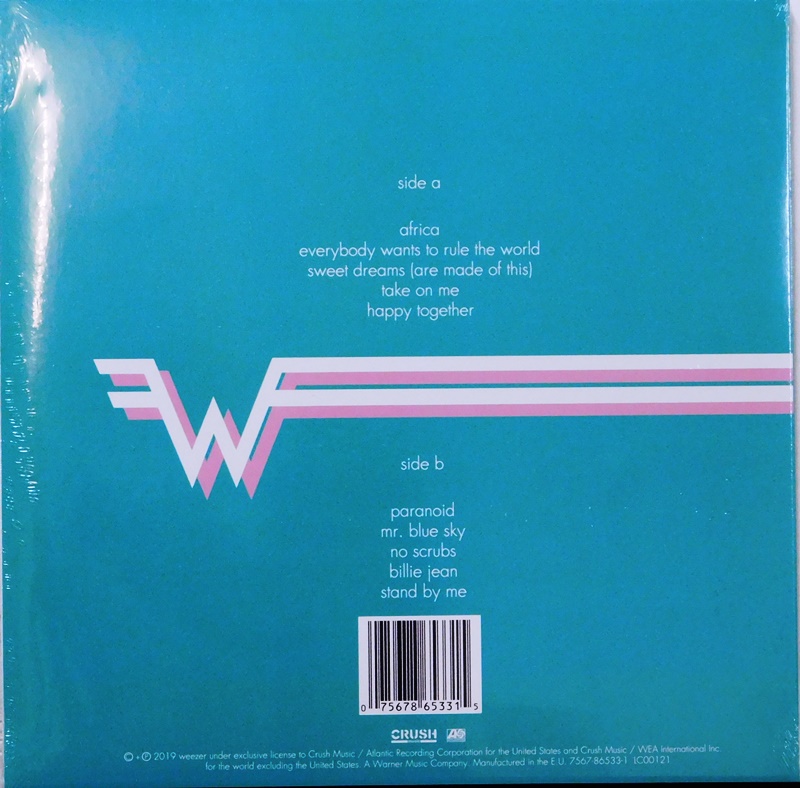 Weezer, also known as the Teal Album, is the twelfth studio album by the American rock band Weezer. It was released digitally on January 24, 2019 through Crush Music and Atlantic Records, with a retail release on March 8. The album is composed of cover songs. It was announced and released on the same day as a surprise precursor to Weezer's thirteenth studio album, which was released on March 1, 2019. The album received mixed reviews, with some praising the self-aware frivolousness of the project, while others criticized the arrangements of the covers.