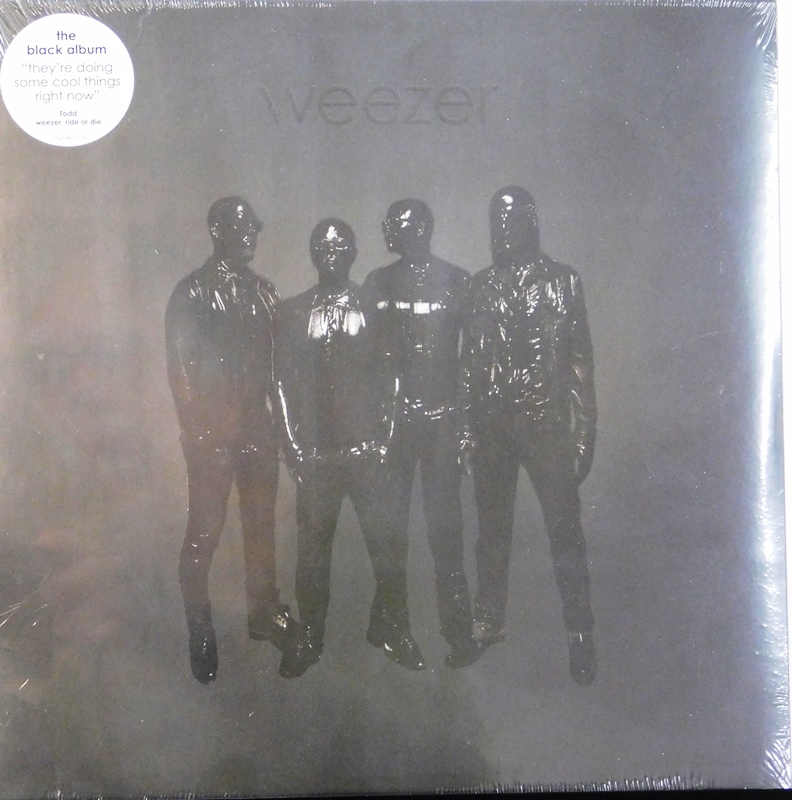 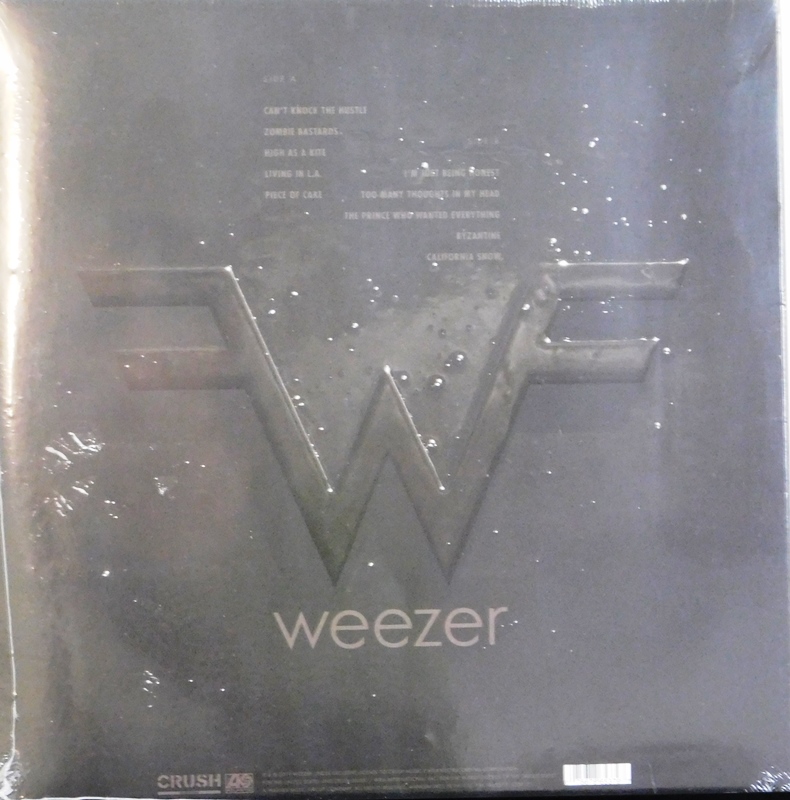 Weezer, also known as the Black Album, is the thirteenth studio (and sixth self-titled) album by American rock band Weezer. Produced by Dave Sitek, it was released on March 1, 2019, through Crush Music and Atlantic Records.[4]

Weezer frontman Rivers Cuomo first hinted at the album in April 2016, shortly after the band released their tenth album Weezer (The White Album). "What could stand out more against 'White' than 'Black'? I think it's going to maybe be like Beach Boys gone bad. I'm thinking of swearing, which is something I've never done in songs."[5]