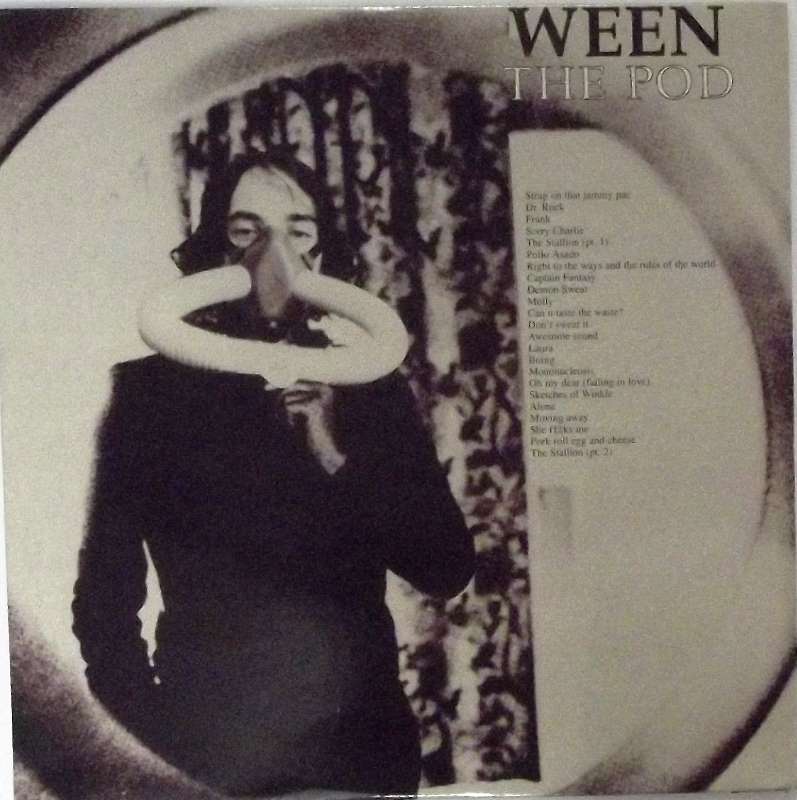 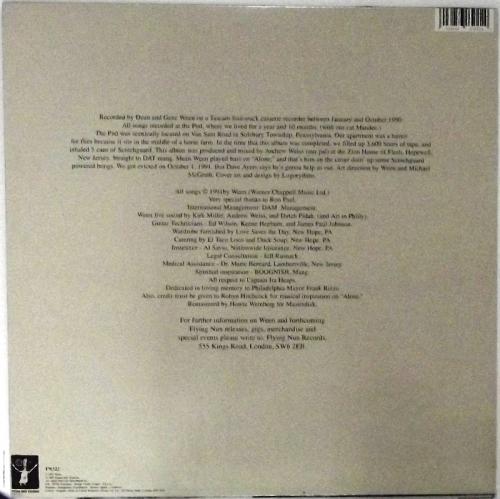 The Pod is the second studio album by Ween, originally released by Shimmy Disc in September 1991. The album takes its name from the band's apartment where the album was recorded, which the band nicknamed "The Pod."

The cover art on this album is a takeoff of the 1975 The Best of Leonard Cohen LP record cover. Ween simply positioned a photo of Mean Ween's head (wearing a "nitrous oxide powered bong" which is sometimes mistaken for a "Scotchgard bong") over Cohen's cover art and did alterations to the title and other graphics. The copy of the Leonard Cohen record that Ween used had purportedly belonged to Dean Ween's mother, Eileen Ween. The Pod, according to Ween lore, was written under the influence of Scotchgard, but this was later refuted by Gene and Dean themselves as being "the most slime-bag thing we could think of".