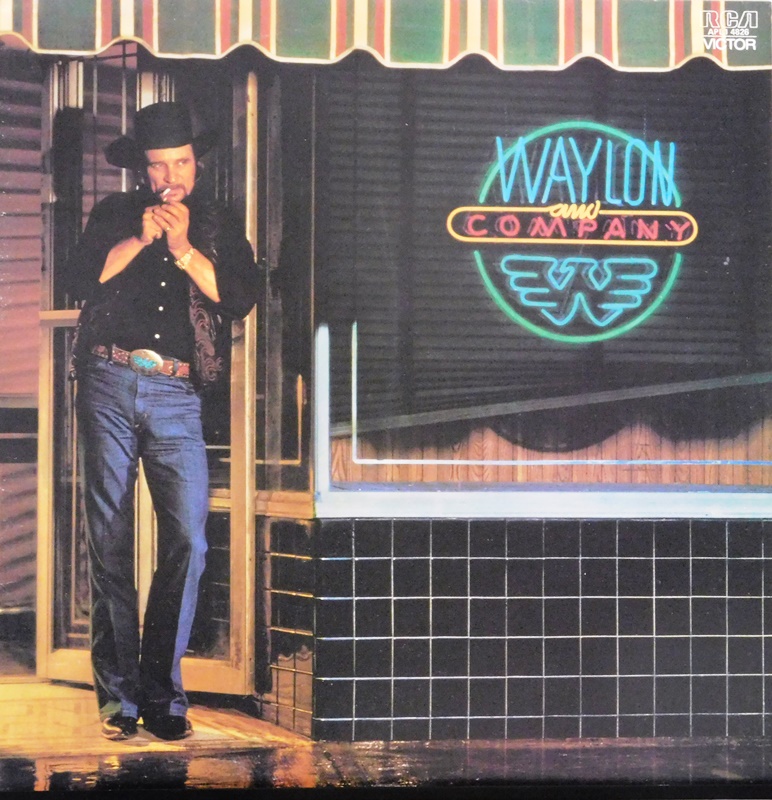 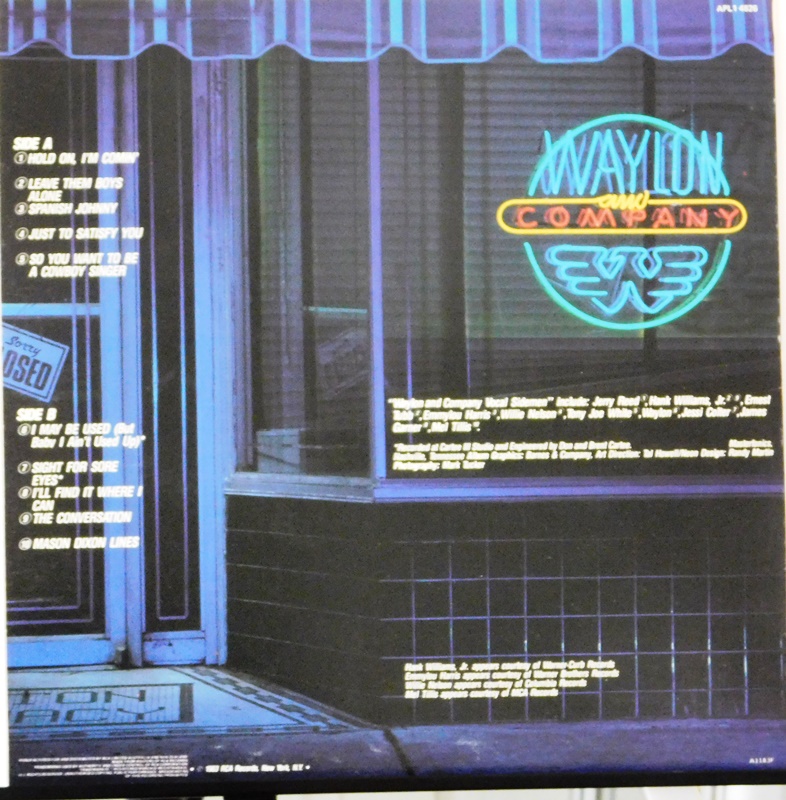 Waylon and Company is an album by American country music artist Waylon Jennings, released on RCA Records in 1983.

Jennings had recorded several duet albums in the past, including three in five years with Willie Nelson and one with his wife Jessi Colter in 1982, but Waylon and Company was his first album of duets with a host of guest artists.  The album is best remembered for "The Conversation," a #4 hit with Hank Williams, Jr. that addresses the legacy of Hank Williams (the pair also shot a popular music video for the song).  Waylon and Hank, Jr. also join an ailing Ernest Tubb on the defiant "Leave Them Boys Alone."  Emmylou Harris, Jerry Reed, Mel Tillis, Jessi Colter, and actor James Garner also make appearances, and Jennings sings one song with Tony Joe White. Bob McDill wrote the lone Jennings solo track, "I May Be Used (But I Ain't Used Up)," which peaked at #15.  The album contains the #1 hit single "Just to Satisfy You," a duet with Nelson which had actually been released in Black on Black LP two years earlier.  The album peaked at #12 on the Billboard country albums chart.  AllMusic deems the album "Fun for what it is."