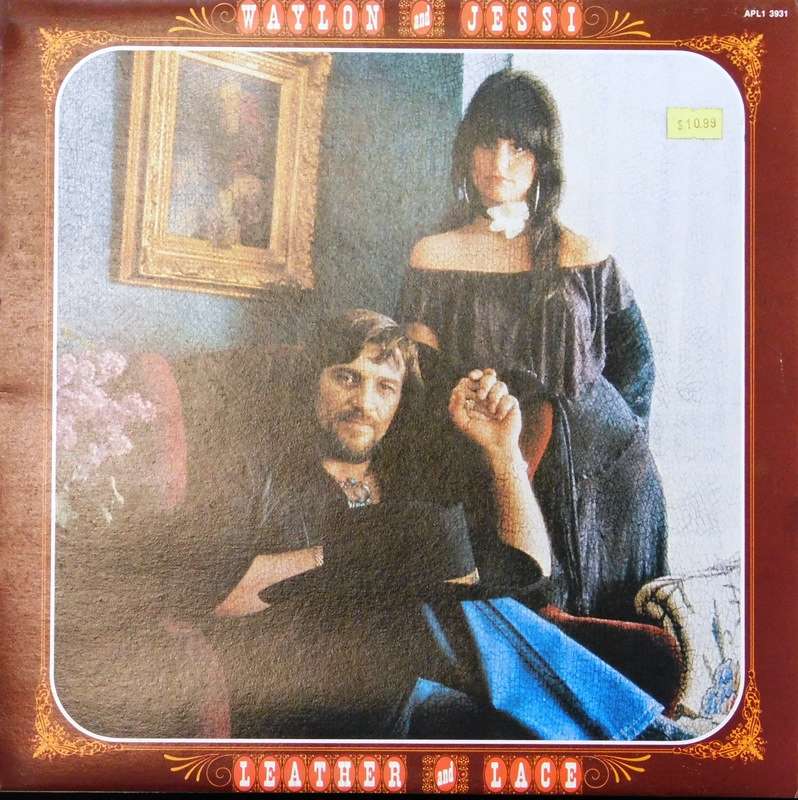 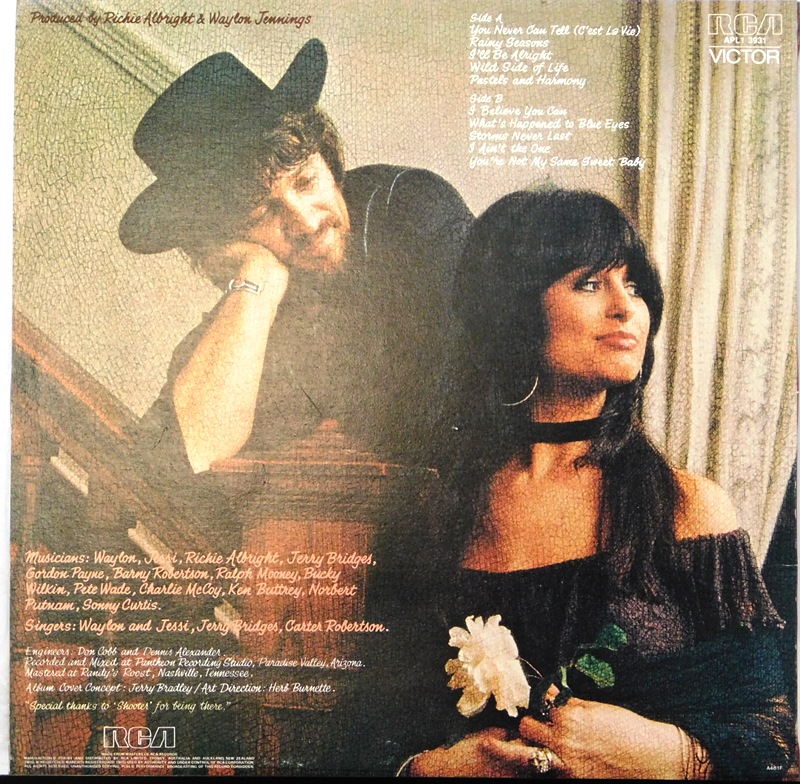 Leather and Lace is a duet album by Waylon Jennings and Jessi Colter, released on RCA Victor in 1981.

Jennings and Colter met and married in 1969.  As Jennings recalled in the audio version of his autobiography Waylon, "I went through my marriages like Grant went through Richmond.  I finally gave up.  I said, 'Hell, I ain't ever gonna be able to be married.'  And when I thought it was just about all over, when I quit looking, that's when I found the right one."  In a 1973 article with Chet Flippo of Rolling Stone, Jennings confessed, "When I met Jessie, I was pretty well at my lowest point. I weighed 138 pounds and I was bent on self-destruction. Wallerin' in self-pity was the biggest part of it, stayin' depressed all the time and stoned. Jess was the best thing that ever happened to me."  Jennings and Colter recorded several duets, the most successful being "Suspicious Minds," which reached #25 on the country singles chart in 1970; it was re-released when it appeared on Wanted! The Outlaws in 1976 and rose all the way to #2.  Colter often sang background vocals on Jennings' albums and scored her own smash hit with "I'm Not Lisa" in 1975.  In May 1979, Jessi gave birth to the couple's only child, Waylon Albright Jennings (better known as Shooter Jennings) but, by 1981, Waylon was severely addicted to cocaine and nearly broke, despite coming off one of the most successful periods of critical and commercial success that country music had ever seen.  It was in this state that the couple recorded their first LP together.