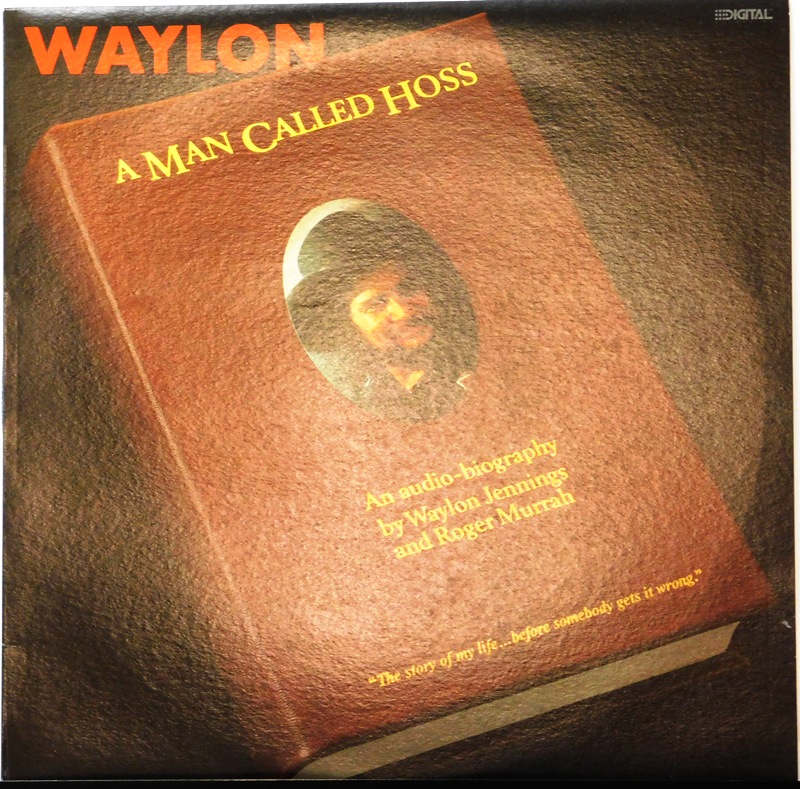 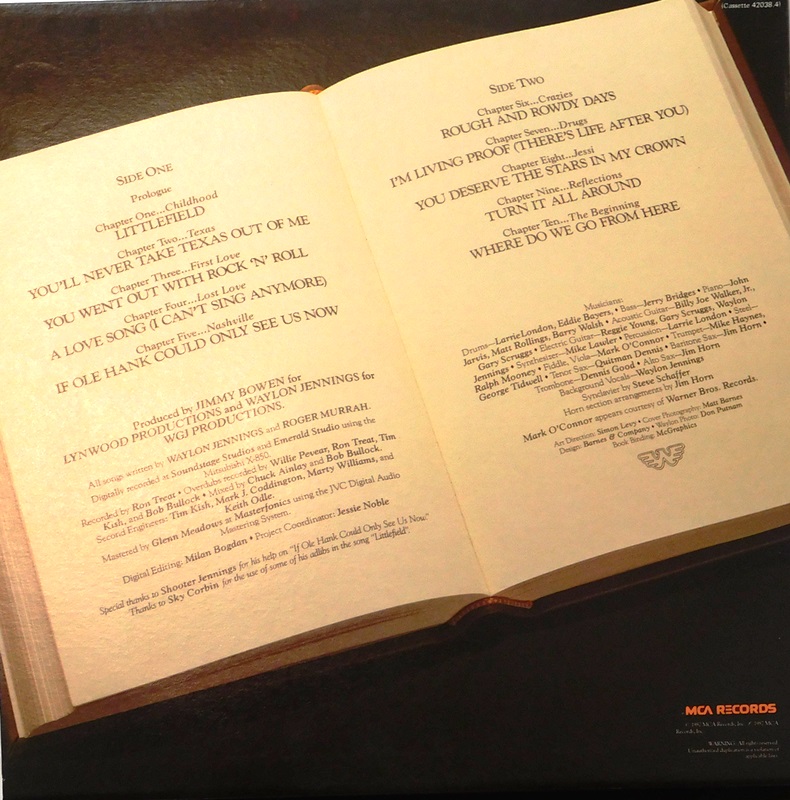 A Man Called Hoss is a concept album by American country music artist Waylon Jennings, released on MCA in 1987.

t is a quasi-autobiographical record which chronicles Jennings' life and experiences in ten "chapters", each of which corresponds with a single track on the album; the titles of these chapters are: "Childhood", "Texas", "First Love", "Lost Love", "Nashville", "Crazies", "Drugs", "Jessi", "Reflections" and "The Beginning". Each song was written in collaboration with Roger Murrah, who is given credit on the album's cover. "Rough and Rowdy Days" was Jennings' second-to-last top ten single, reaching #6 on the country charts. The album, in turn, peaked at #22.[2]

He later recalled, "Somebody talked me into doing a narration between the cuts, and I've regretted that part of the album, though it remains one of my favourite records.  If you have to tell somebody the story as you're singing it, you don't have faith in the power of the songs, and the songs didn't need any extra help."[3] Jennings performed the album as a one-man show in California and at Duke University.[3]