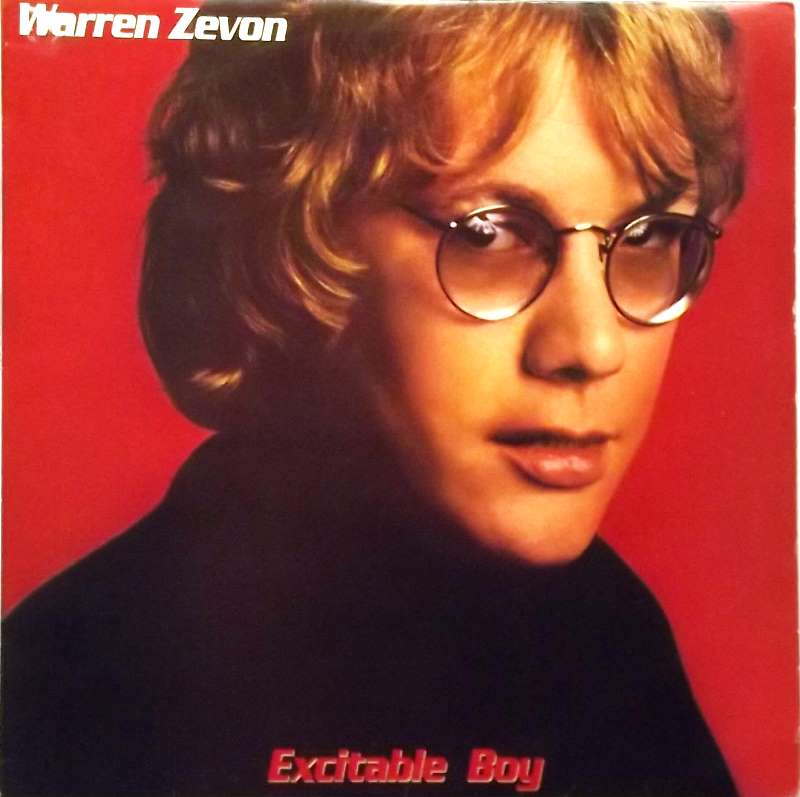 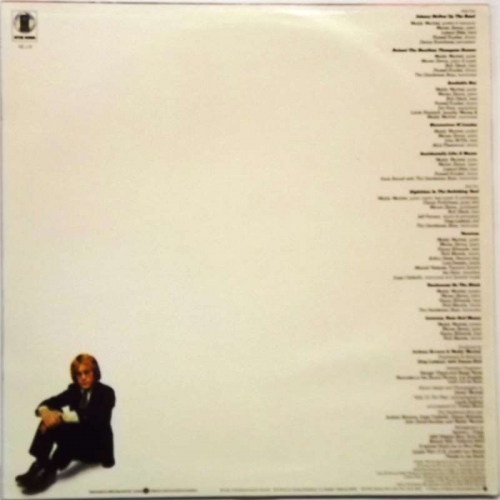 Excitable Boy is the third studio album by American musician Warren Zevon. The album was released on January 18, 1978, by Asylum Records. It includes the single "Werewolves of London", which reached No. 21 and remained in the American Top 40 for six weeks. The album brought Zevon to commercial attention and remains the best-selling album of his career, having been certified platinum by the RIAA and reaching the top ten on the US Billboard 200. A remastered and expanded edition was released in 2007.[5]