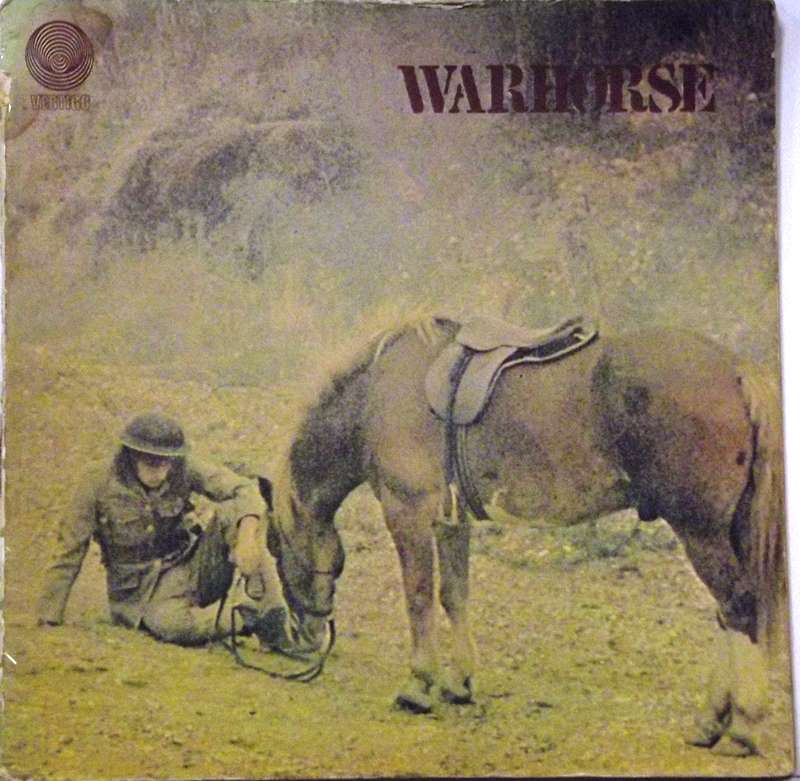 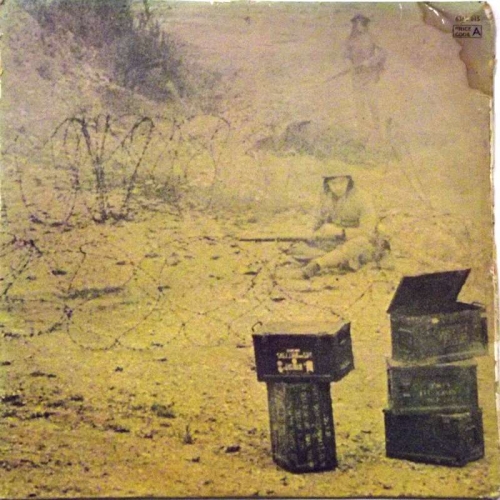 Warhorse is the debut album by English hard rock band Warhorse. The album was re-released on vinyl in 1984 under the name Vulture Blood.

After being let go from Deep Purple in 1969, Simper joined Marsha Hunt's backing band. Not long after, Simper replaced her backing band with Ged Peck on guitar and Mac Poole on drums. When Hunt became pregnant, the band stopped touring, and Simper and Peck re-organized the group as Warhorse. Ashley Holt became the band's singer, and they recruited keyboardist Rick Wakeman. When their first demo was recorded in April 1970, Wakeman was replaced by Frank Wilson.

Warhorse signed to Vertigo, and released their debut album, Warhorse in November 1970. Warhorse was managed by Ron Hire, originally part of HEC Enterprises, the original investors in Deep Purple.

The band began to tour, but made little progress, and the album failed to chart. A single, "St. Louis", was also released, which also failed to chart. By 1971, after arguments about style, Peck left and moved to classical guitar playing. He was replaced by Pete Parks.

In June 1972, their next album Red Sea was released, but soon after its release, Warhorse were dropped from the label. Around the same time, Poole decided to leave Warhorse, for Gong. The band carried on, and replaced Poole with Barney James. Wakeman used both Holt and James for his solo album, Journey to the Centre of the Earth. Warhorse's last concert in 1974 was at Polhill College, Bedford.

Warhorse musicians (Holt, Parks, Simper, Wilson, and Poole) have since played together on occasions, including 1985 and 2005; latterly for drummer Mac Poole's 60th birthday. Poole died on 21 May 2015.[1]