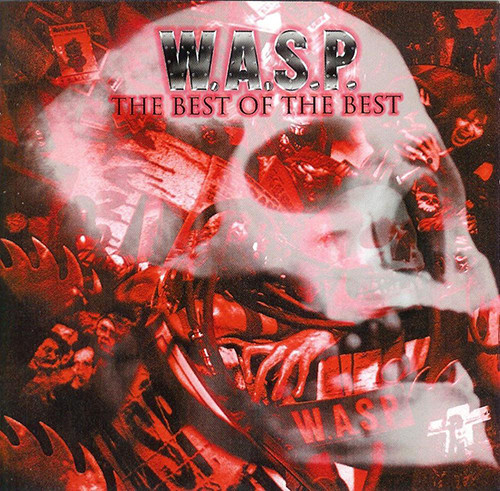 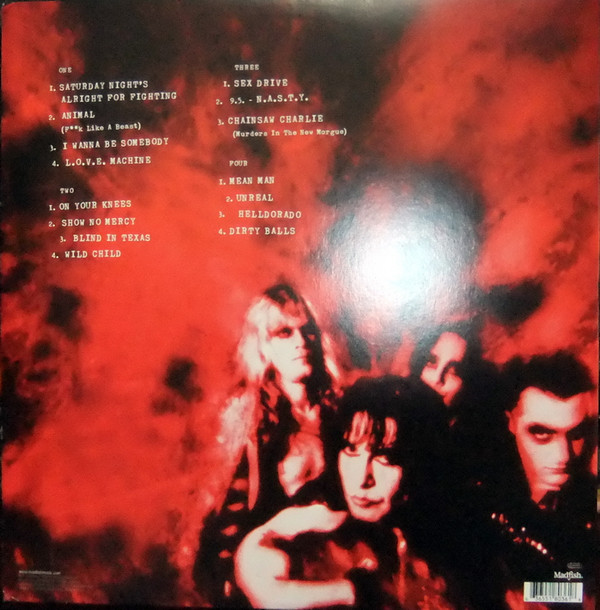 Although it's missing certain songs that probably ought to be on a definitive W.A.S.P. compilation, The Best of the Best: 1984-2000, Vol. 1 is overall an excellent introduction to and survey of the band's recorded output, featuring 15 tracks (two previously unreleased) taken from throughout their career. While the moderate MTV hit cover of the Who's "The Real Me" isn't here, and there could have been more material from The Crimson Idol, the collection does contain most of W.A.S.P.'s most notorious songs, including "Animal (Fuck Like a Beast)," "Blind in Texas," "On Your Knees," "Wild Child," and "Sex Drive," to name a few. It's a great starting point for neophytes, and possibly even an ending point for more casual fans.