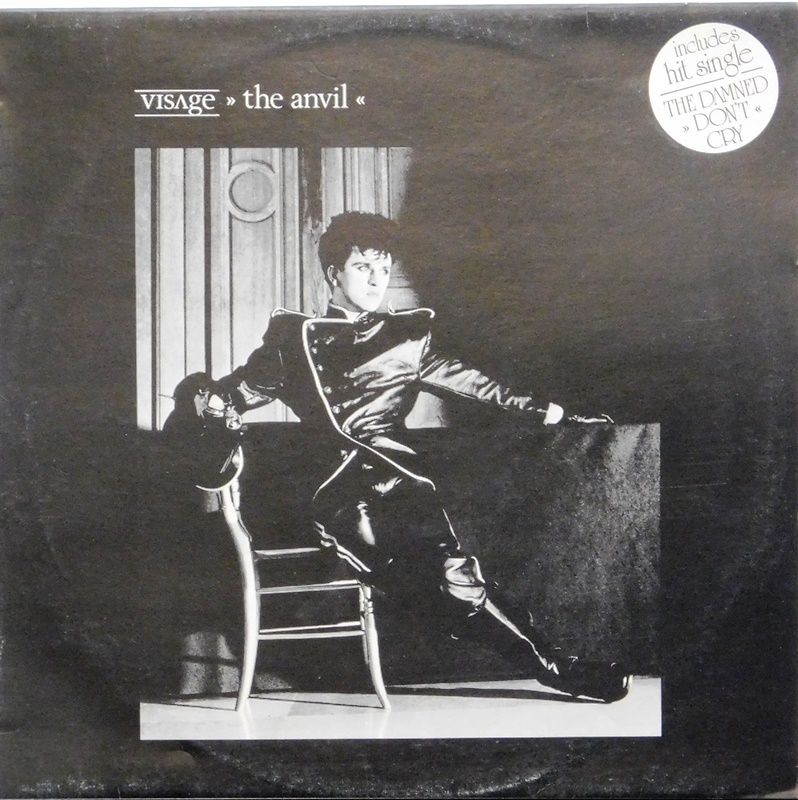 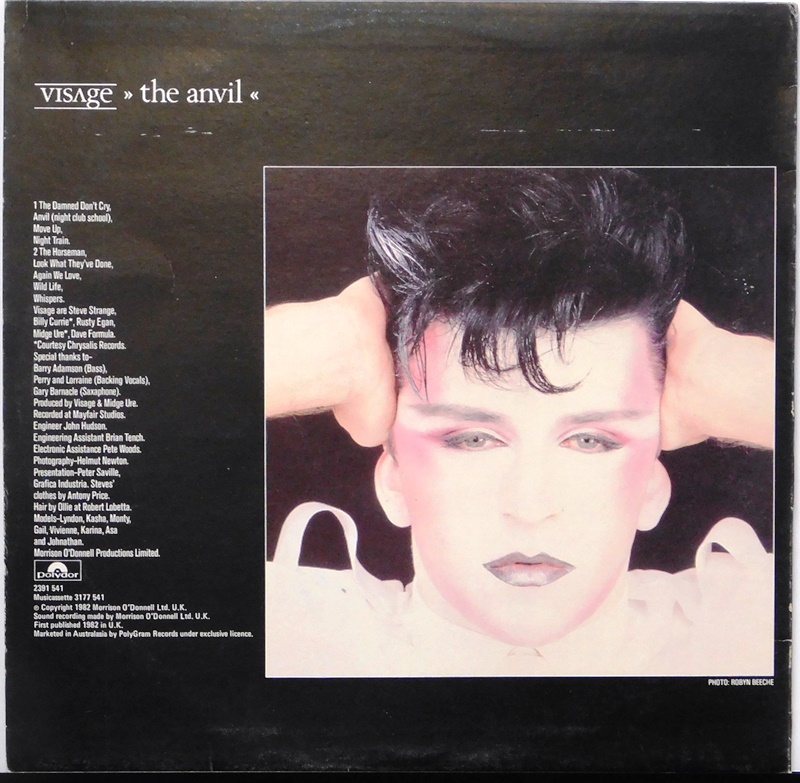 The Anvil is the second studio album by the British rock/pop band Visage, released in March 1982 by Polydor Records. The album reached No. 6 in the UK and was certified "Silver" by the British Phonographic Industry in April 1982. The album's name and concept came from the legendary NYC Gay after-hours club The Anvil.  Famed Danceteria DJ Bill Bahlman curated the "New Wave Nights At The Anvil".