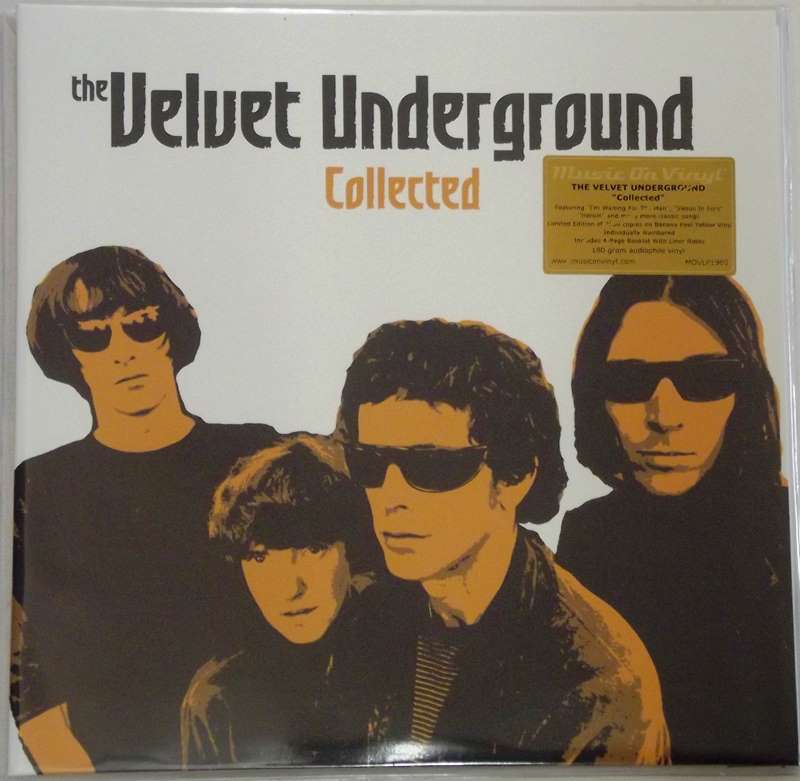 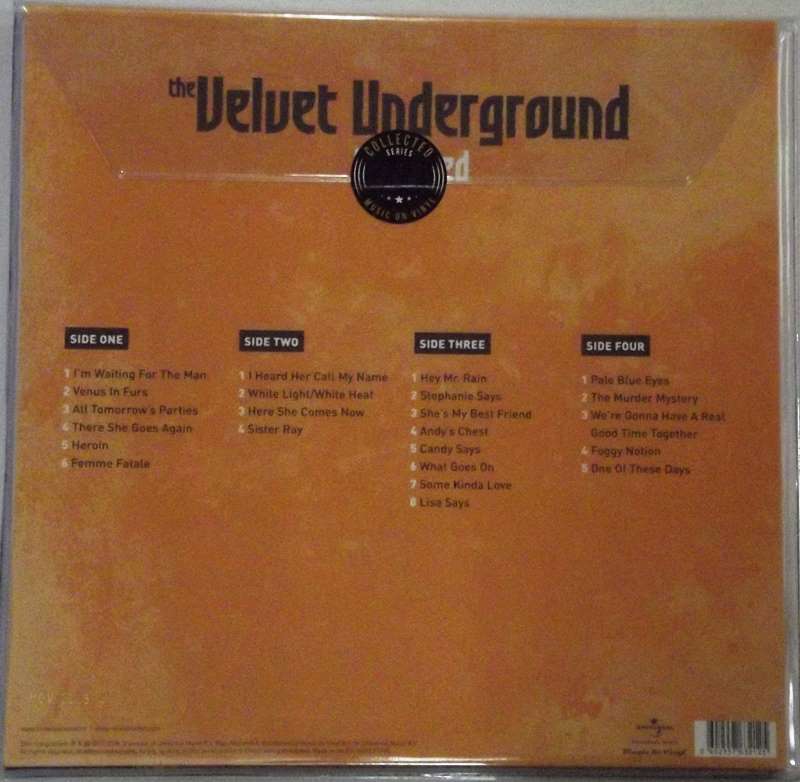 An album by The Velvet Underground needs to be in the collection of every legitimate music lover. Those who do not yet have an album from this legendary group can now fill this gap by purchasing the new Collected.

The band, with artistic exponents of text and music writers Lou Reed and John Cale, influenced generations of rock musicians and groups. Certainly, in the 70s and early 80s the cult status of this group, briefly managed by Andy Warhol, reached extraordinary proportions. The Velvet Underground was already a real punk band ten years before the rise of this music genre. This was reflected in their lifestyle, drug use and "attitude". Musically, however, you can hardly compare them with punk music. With songs like "Heroin", "I'm Waiting For The Man" and "White Light / White Heat", they released a new definition of rock and roll.

The Collected compilation consists of 2LP's with a total of 23 songs. One of the above-mentioned classics is "I'm Waiting For The Man", in which the protagonist's addiction forces him to wait for his dealer with his twenty-six dollars in hand, a number that expresses an addict in an unprecedented direct and realistic way. The chaotic and sometimes atonal music confirm the grim narrative. In addition, we will find "What Goes On", "Pale Blue Eyes", "Venus In Furs" and many more songs from the pivotal band.