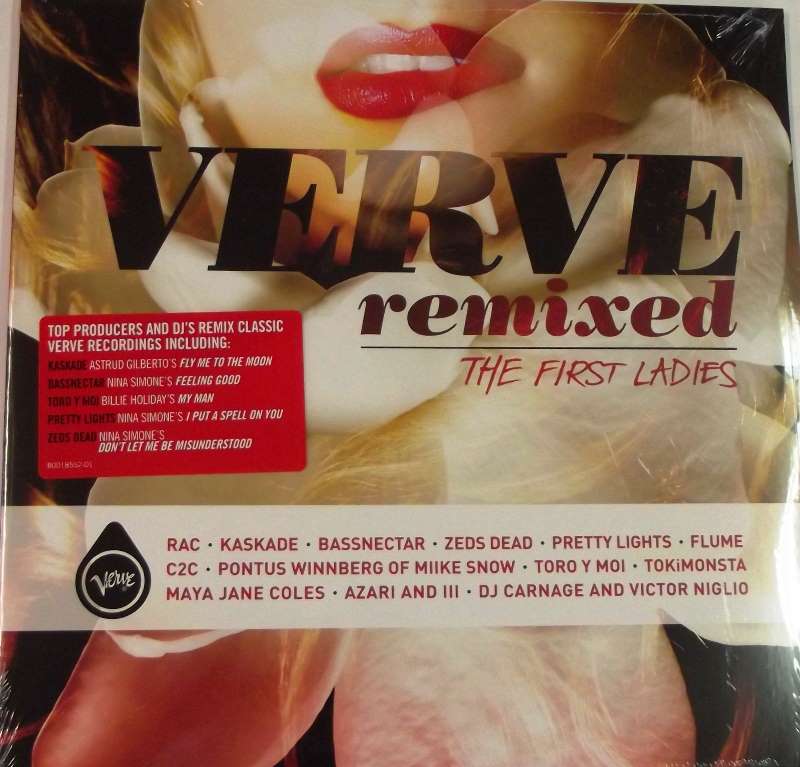 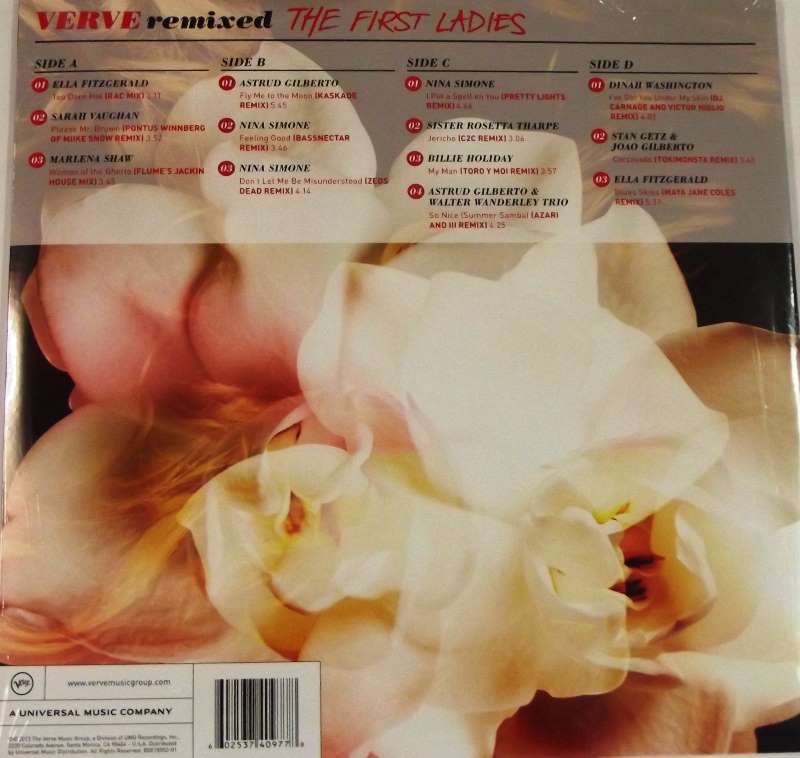 EDM (or electronic dance music) has grown in popularity as of recently, especially when it comes to remixing songs that are big on the radio. However, the Verve Remixed: The First Ladies album (released August 2) takes songs from retro heroines, such as Billie Holiday, Ella Fitzgerald, and Nina Simone and fuses their classic sounds with EDM producers like Pretty Lights, Bassnectar, and Pontus Winnberg of Miike Snow.

Verve Records was founded in 1956 and has been the home of jazz and blues artists, and has more recently been releasing a series of albums that takes artists of today and remixes the musicians of decades past. “The First Ladies” is the 8th installment of the series and  is  a diverse blend of soul, jazz, electro, and bouncy beats.

I’d have to say that my favorite track on the album  is the Bassnectar remix to Nina Simone’s “Feeling Good. ” The song starts off with a soulful sound, and then explodes into bursts of energy. An honorable mention goes to the Toro Y Moi remix of  Billie Holliday’s “My Man”.  Toro adds a trippy, dark vibe to the classic blues tune, and I love it.  Flume’s remix of Marlena Shaw’s classic “Woman of the Ghetto” is also  a win for me.

A weaker moment in the album is the Kaskade remix to Astrud Gilberto’s “Fly Me to The Moon”…I felt like I was in a Mitsubishi commercial and I was like “when will it end?”…I had to skip the song after the first 30 seconds. I tried really hard to like  the Pretty Lights remix to Nina Simone’s “I Put a Spell on You” (just because I love Pretty Lights), but it ended up being a miss for me. It was just too harsh and choppy.

If you’re looking for an album with variety and love those upbeat feels, this album is definitely for you. The compilation varies greatly in consistency and quality, but I’d say that the majority of the songs on the album are worth listening to. The original vocals of the classic tunes still shine through and the glitched-up beats by the various DJs and producers definitely add something to the mix.