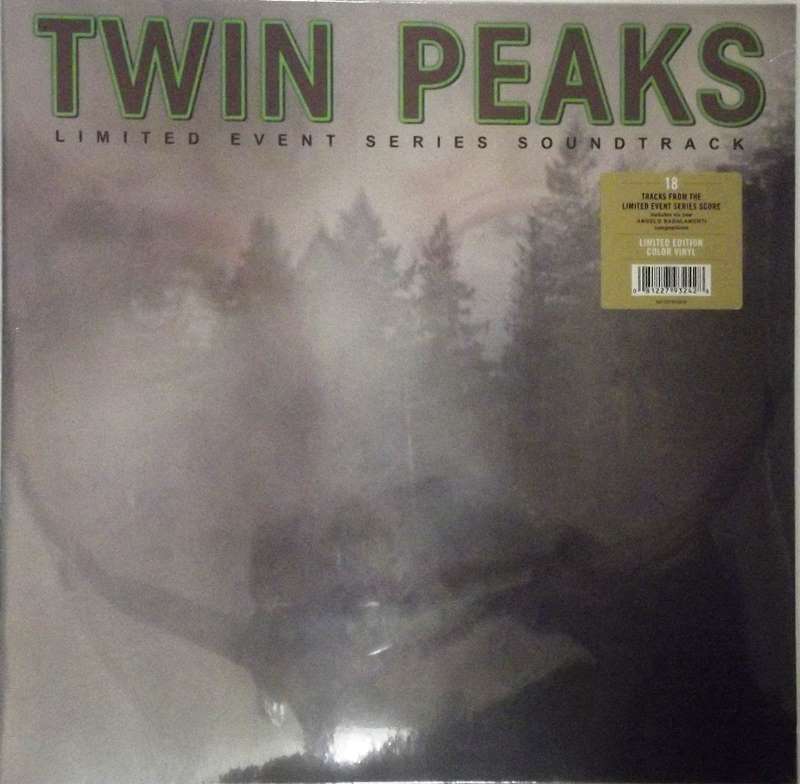 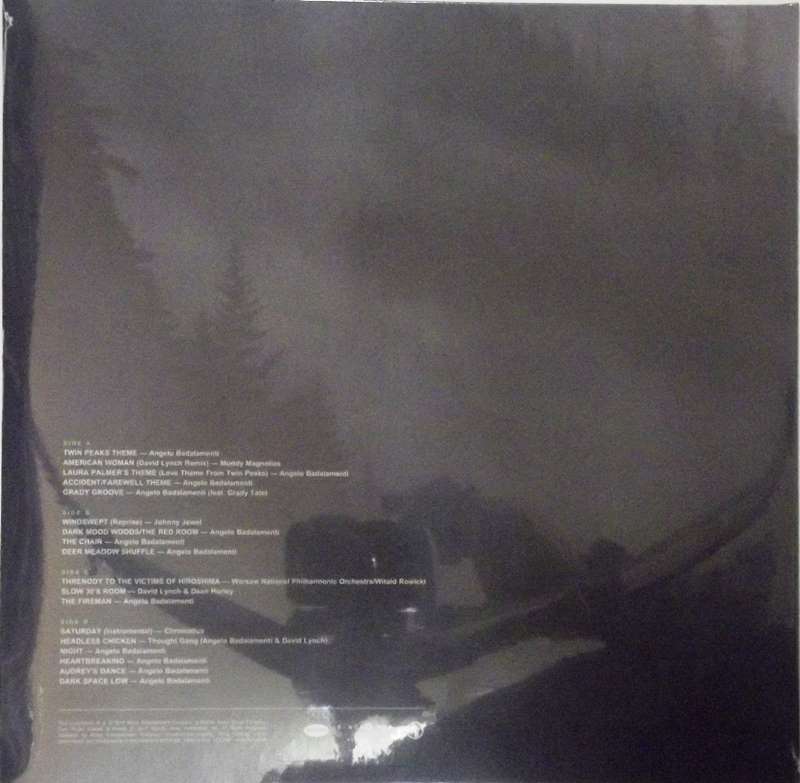 The talent booker at the Roadhouse is an enigmatic figure in the town of Twin Peaks. Unseen, unnamed, and unmentioned, the bar’s curatorial mastermind secures acts to play this small-town dive bar, acts who wouldn’t ordinarily pass within 30 miles of the place. Fashionable English indie rock bands appear as a matter of course, synth-pop trios descend upon the stage from Brooklyn, Latin jazz singers perform alongside Moby, Nine Inch Nails premiere a new single—even Eddie Vedder turns up in an oversized fedora. How do they do it? It’s a triumph of musical programming. Not since Modest Mouse graced the Bait Shop in Orange County has a minor concert venue been so ambitiously booked.

Of course much about Twin Peaks: The Return seems governed by the logic of a dream. Nightmares have always been David Lynch’s metier, and he and Mark Frost’s long-awaited 18-part revival series is thoroughly, obstinately phantasmagorical. But while the efforts of Special Agent Dale Cooper (Kyle MacLachlan) to shake off a quarter-decade slumber and thwart his nefarious doppelganger sometimes seemed fantastic, they still retained the shape and momentum of narrative television: However strange, there was a plot. The same can’t quite be said of our time at the Roadhouse. The nightly shows felt ethereal, hallucinatory—unreal somehow, even by Lynch’s standards. Did these concerts really happen? Does the Roadhouse exist inside a dream?

More readily apparent is how these scenes function as episodic punctuation. Our arrival at the Roadhouse toward the end of an installment nearly always heralded its conclusion, and therefore seemed a kind of reprieve from the terror and tumult outside its doors. Lynch has said that he considers The Return not a serial but one coherent feature, or an 18-hour film. In this respect, the Roadhouse may be his concession to the demands of TV: The performances cleave the drama along hour-long grains, dividing its unwieldy sprawl into manageable, broadcast-ready chunks. This also accounts for their restorative effect. Amid a series that is staunchly unpredictable, the Roadhouse is one of the only things we know to expect.

”We’re watching all the streetlights fade,” sings Ruth Radelet, of the Chromatics, at the end of the show’s two-part premiere. “And now you’re just a stranger’s dream.” The sentiment is certainly appropriate. By virtue of inaugurating the Roadhouse-band ritual, “Shadow” set the tone for the music of the series to come: delicate, atmospheric, utterly hypnotic. It helps that the song’s performance, bathed in cobalt and relished with the patience of a concert film, lands so indelibly. These may amount to little more than end-credits music videos, but rarely have end credits been as moving when the words “Starring Kyle MacLachlan” appear. It’s the moment where you feel like you can breathe again.

At the Roadhouse, the familiar often collides with the new. It’s the sempiternal haunt of Peaks regulars, where we find James Hurley (James Marshall) longing for Shelly Briggs (Madchen Amick) again, and where Audrey Horne (Sherilyn Fenn) dances in a reverie from which she can’t seem to wake. But it’s also home to a host of fresh faces: We’re introduced to slimeball Richard Horne (Eamon Farren), where Megan (Shane Lynch) and Sophie (Emily Stofle) discuss a curious incident over drinks, and where Ruby (Charlyne Yi) crawls across the floor and screams. The procession of talent on stage reflects this generational diversity. The music is a testament to how much things have changed over the course of 25 years—and how little.

Some nights, the Roadhouse plunged us deep into the past: James reprised “Just You”, the distinctly Deerhunter-esque song he performed long ago with Donna (Lara Flynn Boyle) and Maddie (Sheryl Lee), while the penultimate episode culminated with “The World Spins”, a song Julee Cruise hadn’t sung at the Roadhouse since the evening Maddie was murdered. (You may remember that this song was interrupted the first time by a supernatural warning: “It is happening again.” It still is.) Elsewhere, acts from Lynch’s other work surfaced as if from a subconscious shared with the Peaks universe. Rebekah Del Rio materialized from Mulholland Drive with a song written by Lynch himself, one that would hardly be out of place at Club Silencio. And Trent Reznor reunites with Lynch for the first time since 1997, when he produced the soundtrack for Lost Highway.

Other evenings keep us firmly in the present. Some of these artists Lynch has professed his affection for frequently: Au Revoir Simone, who twice take the Roadhouse stage, have counted the director among their fans for years, while Illinois-based singer-songwriter Lissie was hailed by Lynch as “incredible” as far back as 2010. Others are conspicuously the product of Lynch’s influence—which tends to make their presence in Twin Peaks fascinatingly strange.

Johnny Jewel, in particular, is so indebted to the aesthetic Lynch developed with Angelo Badalamenti that his involvement with The Return—he performs three times throughout the series, twice with Chromatics and once with Julee Cruise, and contributes two instrumental cuts to the soundtrack—is both a vindication and a sort of joke. Twin Peaks is all about doubles and doppelgangers. Is Johnny Jewel one? This opposition between old and new, in any case, is clearly present by design—another reminder from Lynch and Frost of the distance between 2017 and 1992, between Twin Peaks and The Return.

Enjoyed in isolation—severed from the series on the soundtrack album Music from the Limited Event Series—the Roadhouse hit parade loses the interstitial quality it had parceled out one episode at a time. And yet the collection is peculiarly compelling. This is, foremost, an anthology of largely excellent songs, selected for their artistic merit rather than merely for their usefulness to the drama or their connection to some arcane Lynchian lore. And furthermore, it’s an impressive cross-section of the listening habits of a filmmaker with plainly discriminating tastes.

Things remain the same as ever at the Roadhouse. Young punks and romantics still flail through adolescent turbulence; hearts long-since broken still haven’t been repaired. Like the unfamiliar citizens of the town these Roadhouse scenes often introduce us to, the indie bands that hit the stage each night carry on a legacy they may not even be aware of. Their elders, meanwhile, simply keep enduring—and some of these performances are graphic proof of their endurance. This dive bar is like so much of The Return: irreconcilable. People appear only to disappear soon after. Stray threads of plot are picked up and summarily abandoned. Is that how the implausible booking may be accounted for? None of this is reality. It’s just a stranger’s dream.