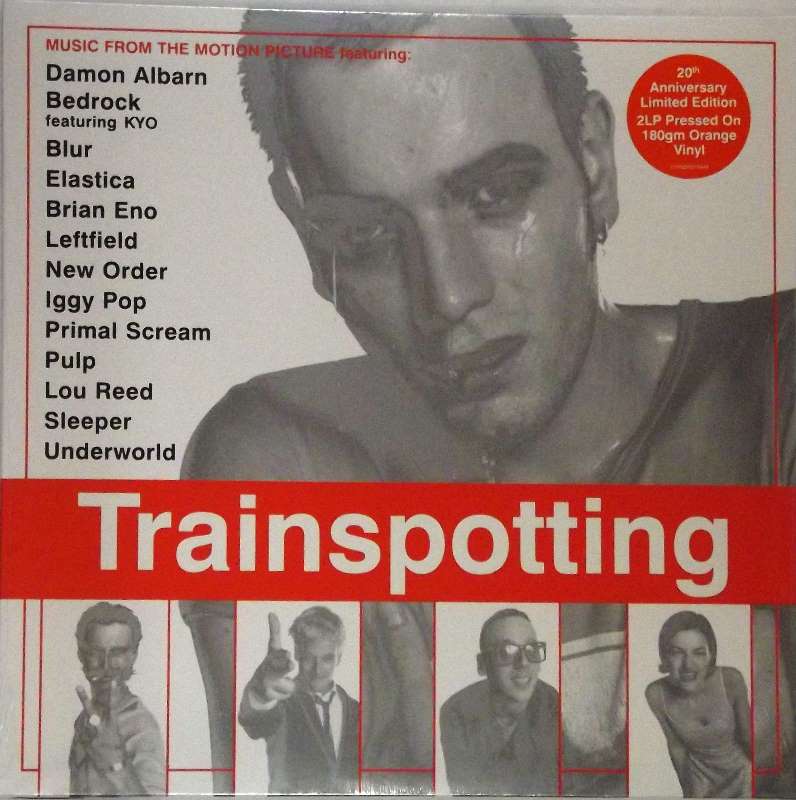 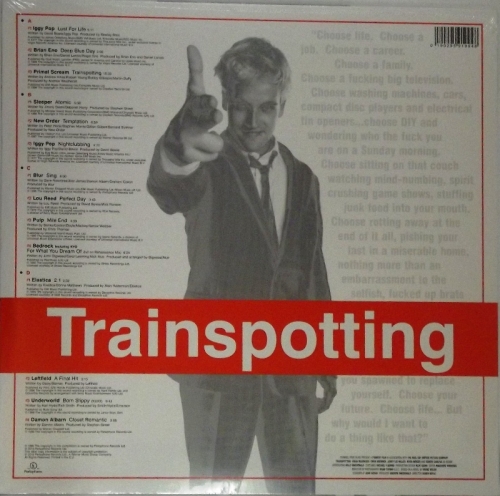 Trainspotting (Music From The Motion Picture)

The Trainspotting soundtracks are two soundtrack albums released following the film adaptation of Irvine Welsh's novel of the same name. The first was released on July 9, 1996. The comparatively huge fanbase for both the film and the original soundtrack prompted a release of a second soundtrack on October 21, 1997. This second soundtrack included songs from the film that didn't make the cut for the first album, as well as songs that didn't appear in the final film, but were involved at earlier stages or were used as inspiration by the filmmakers. The popularity of the first volume led EMI to reissue and continue to press it from 16 June 2003.[not verified in body]

In 2007 the editors of Vanity Fair magazine ranked the original Trainspotting soundtrack as the 7th best motion picture soundtrack in history.[5] It was ranked #17 on Entertainment Weekly's 100 Best Movie Soundtracks.[6]