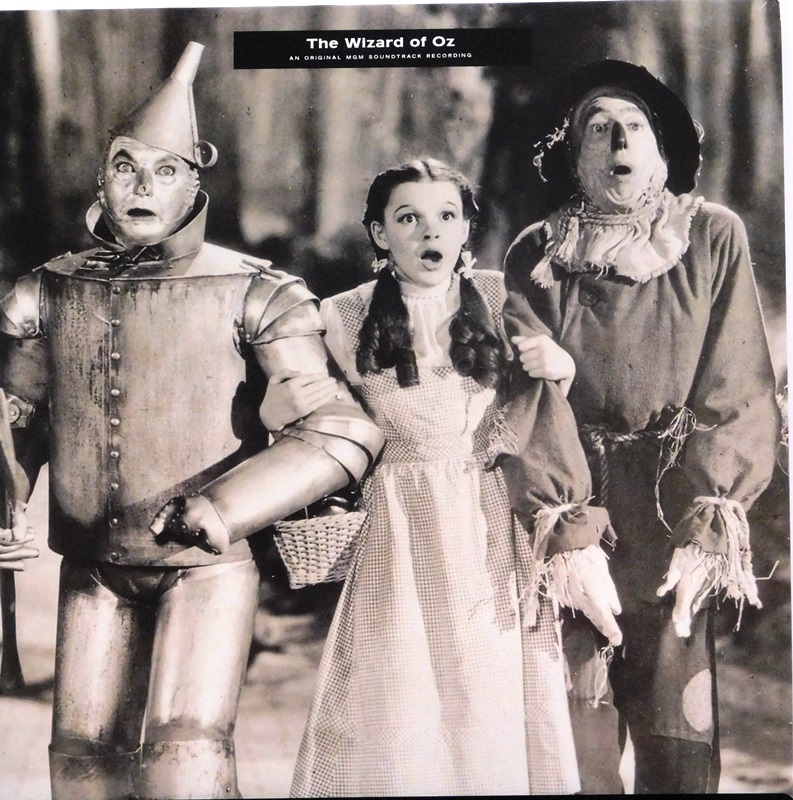 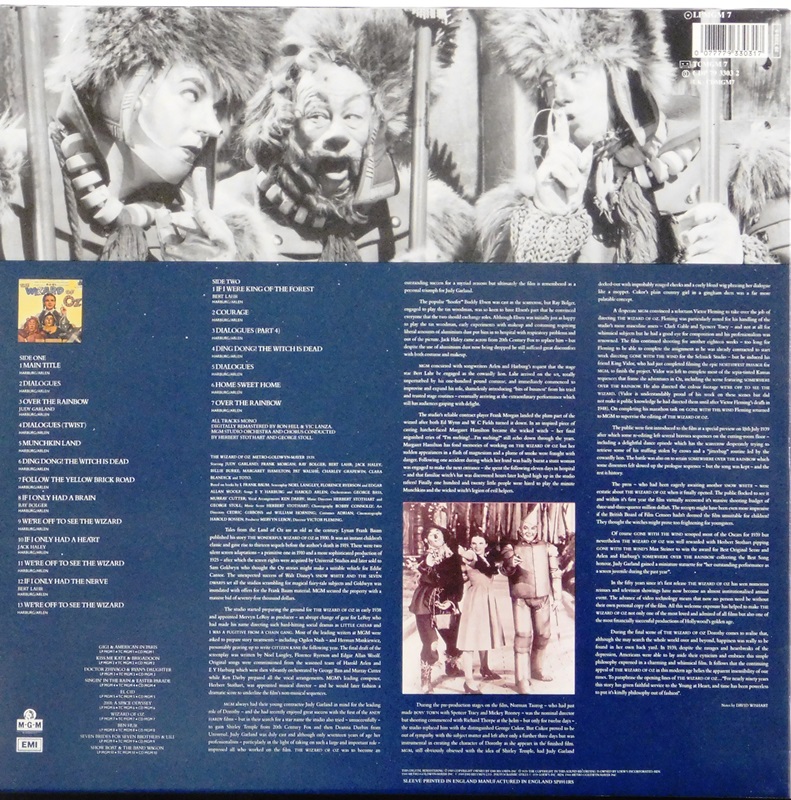 The Wizard Of Oz

Taken from the score from the 1939 classic film, this particular Wizard of Oz soundtrack contains tracks by the original cast, including Judy Garland, Ray Bolger, and Bert Lahr, among others. The addition of extended versions of some of the songs ("If I Only Had a Brain," "Delirious Escape," "Cyclone," "If I Only Had a Heart," "If I Were King of the Forest"), as well as two outtakes ("The Jitterbug" and "Ding-Dong! Emerald City") and a few different versions of the famous "We're off to See the Wizard" make this particular album a standout, and a great way to remember and share an important part of American film and music history.