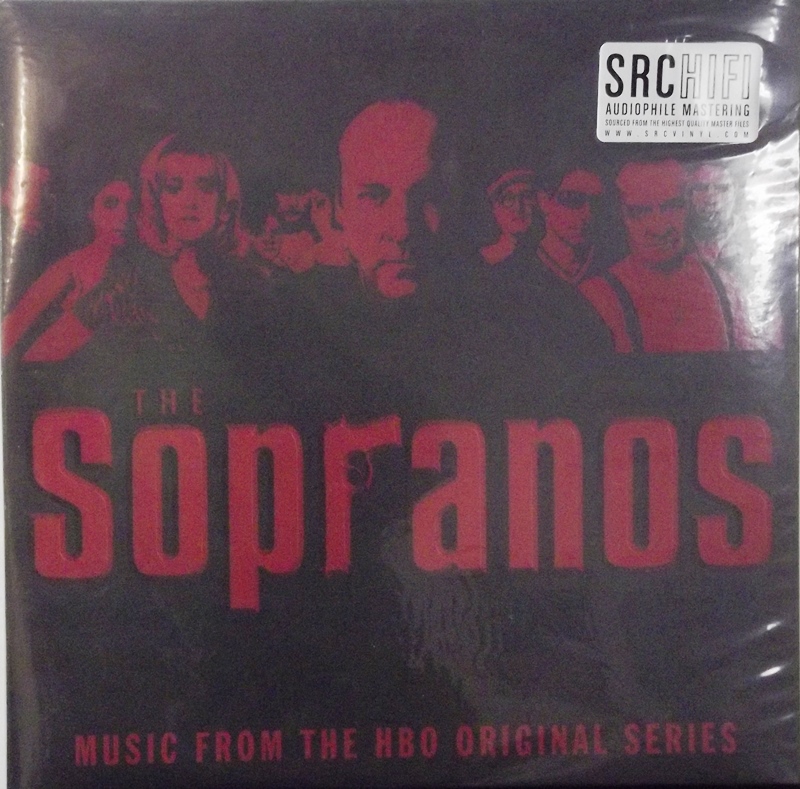 The Sopranos - Music From The HBO Original Series (Red Vinyl)

The HBO television drama The Sopranos received considerable critical attention for effective use of an eclectic array of music.[1][2][3][4] Series creator David Chase personally selected all the show's music, with the producer Martin Bruestle and music editor Kathryn Dayak—sometimes also consulting Steven Van Zandt, who portrays Silvio Dante on the show and is also a guitarist for Bruce Springsteen's E Street Band.[1] They often selected music after completing an episode's production and editing, but occasionally filmed sequences to match pre-selected pieces of music.[5]