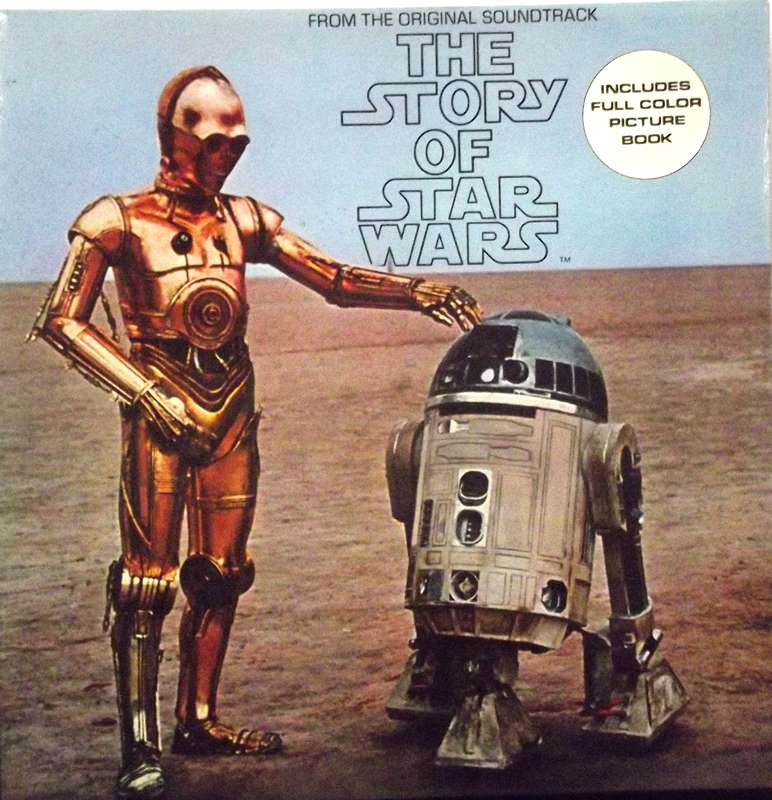 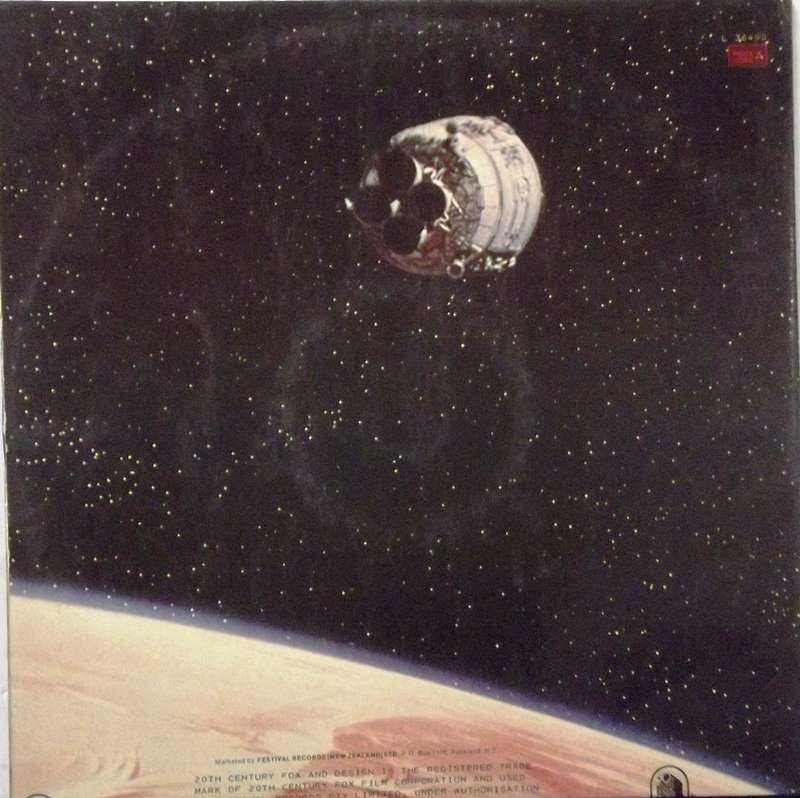 The Story Of Star Wars

Star Wars (Original Motion Picture Soundtrack) is the film score to the 1977 film Star Wars, composed and conducted by John Williams and performed by the London Symphony Orchestra. Williams' score for Star Wars was recorded over eight sessions at Anvil Studios in Denham, England on March 5, 8–12, 15 and 16, 1977. The score was orchestrated by Williams's frequent associate Herbert W. Spencer, who also later orchestrated the scores for The Empire Strikes Back and Return of the Jedi. The score was recorded by engineer Eric Tomlinson and edited by Kenneth Wannberg, and the scoring sessions were produced by Star Wars director George Lucas and supervised by Lionel Newman, head of 20th Century Fox's music department.

The soundtrack album was released by 20th Century Records as a double-LP record in the United States in June 1977. The album's main title peaked at No. 10 on the Billboard Hot 100, with a disco version of the film's theme by Meco becoming a number one single hit in the United States in October 1977. The soundtrack album itself went on to become certified Gold and Platinum by the Recording Industry Association of America, and won numerous accolades including Academy Award, Golden Globe Award, BAFTA Award, and Grammy Awards in the categories of best film score and soundtrack album. In 2004, it was preserved by the Library of Congress into the National Recording Registry, calling it "culturally, historically, or aesthetically significant". In 2005, the American Film Institute named the original Star Wars soundtrack as the most memorable score of all time for an American film.[1]