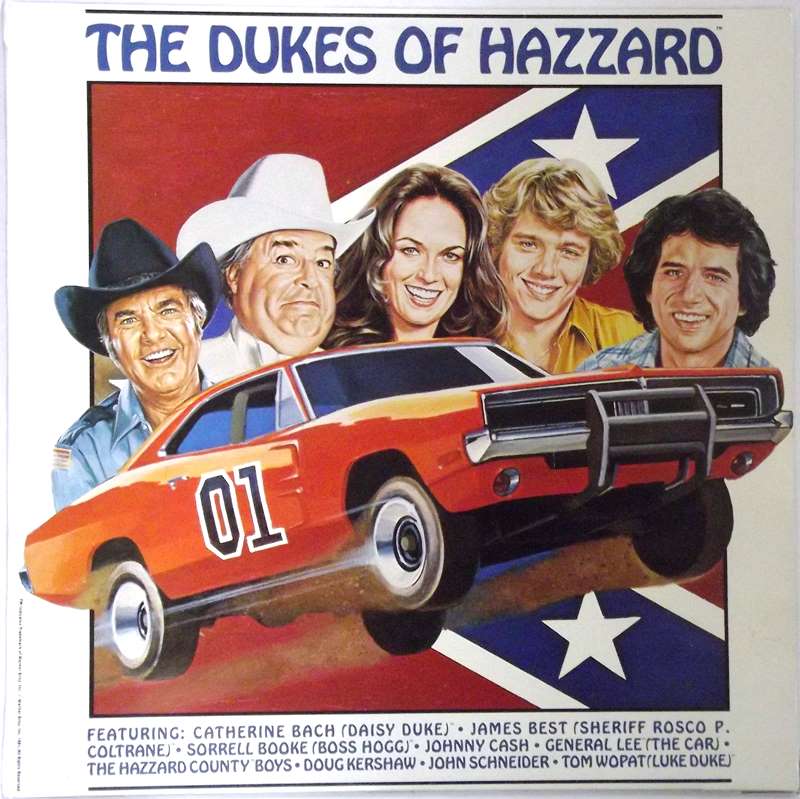 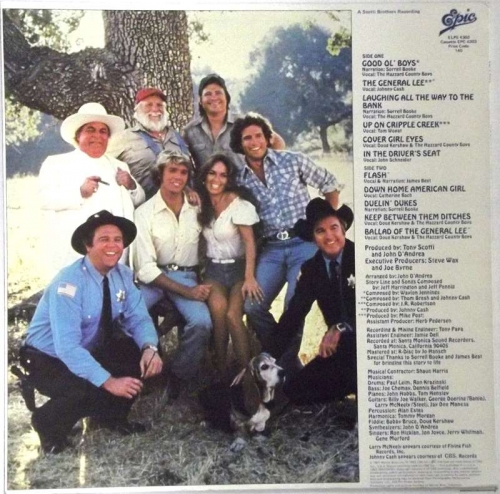 The Dukes Of Hazzard

The Dukes of Hazzard is an American television series that aired on CBS from January 26, 1979 to February 8, 1985. The show aired for a total of 147 episodes spanning over seven seasons. The series was inspired by the 1975 film Moonrunners, which was also created by Gy Waldron and had many identical or similar character names and concepts.

The theme song "The Good Ol' Boys" was written and performed by Waylon Jennings. He was also "The Balladeer" (as credited), and served as narrator of the show. However, the version released as a single is not the same version that was used in the show's opening credits; the single version has a repeat of the chorus and an instrumental to pad out the length, uses a different instrumental mix that emphasizes the bass, and replaces the last verse with an inside joke about how the TV show producers "keep on showing (Jennings's) hands and not (his) face on TV."