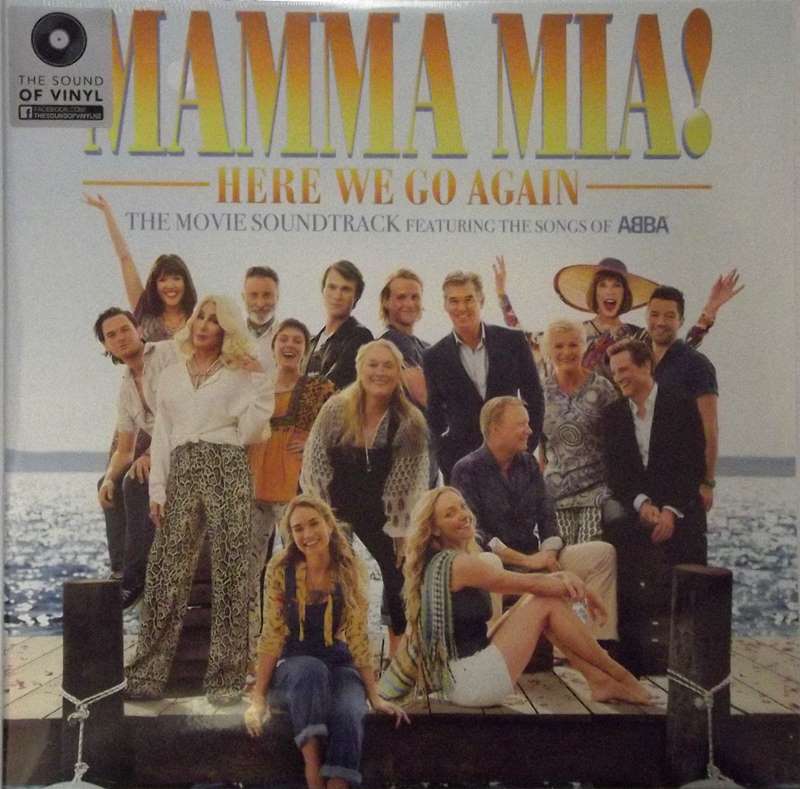 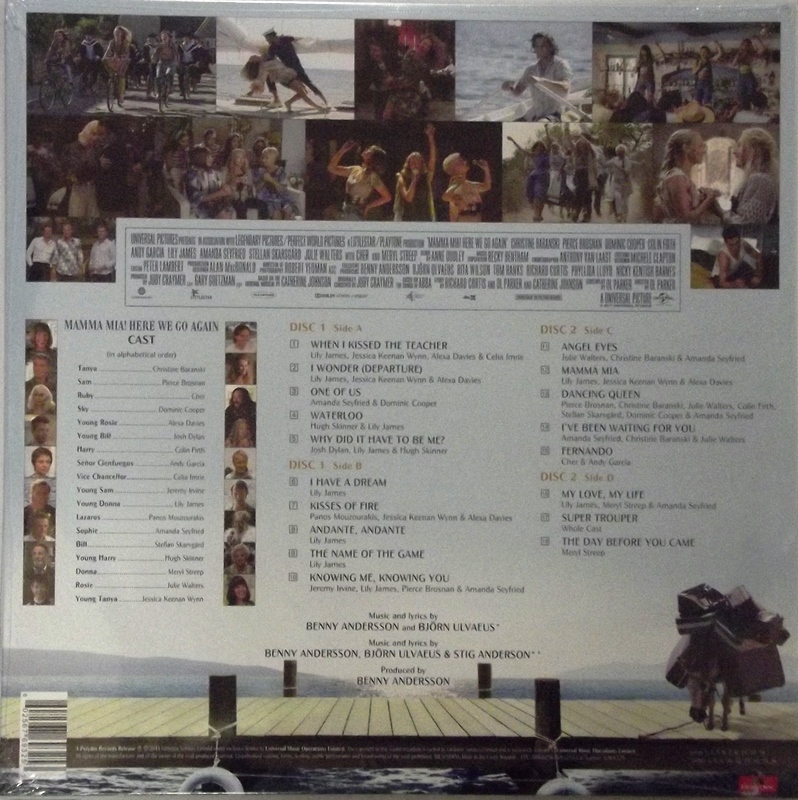 Warm up your vocal chords and brush up on your ABBA lyrics for Mamma Mia! Here We Go Again, and check out our guide to the movie's soundtrack. The ensemble cast of Mamma Mia! reunites ten years later for a sequel/prequel in which Sophie (Amanda Seyfried) finds out that she is pregnant and starts looking to the future, while also learning about her mother Donna's (Meryl Streep) past from her former bandmates Tanya (Christine Baranski) and Rosie (Julie Walters). Lily James plays a young Donna in the scenes set in the past, while Cher joins the cast as Donna's mother, Ruby.

Based on the long-running West End and Broadway musical, Mamma Mia! was a huge hit upon its release in 2008, grossing more than $600 million worldwide. The first movie saw Sophie invite three men who could potentially be her father (played by Colin Firth, Pierce Brosnan and Stellan Starsgård) to the Greek island of Kalokairi, where her mother owns a villa. Sophie hoped to find out which of the men was her real father so that he could give her away at her wedding to her fiancé, Sky (Dominic Cooper), but at the end of the film they agreed that they would all share the responsibility of being her father.

Mamma Mia! Here We Go Again features some of ABBA's greatest hits, but also some deep cuts that may be new to casual fans. Check out the full soundtrack below (asterisks* indicate a song that was also featured in Mamma Mia!).

When I Kissed The Teacher by Lily James, Jessica Keenan Wynn, Alexa Davies and Celia Imrie