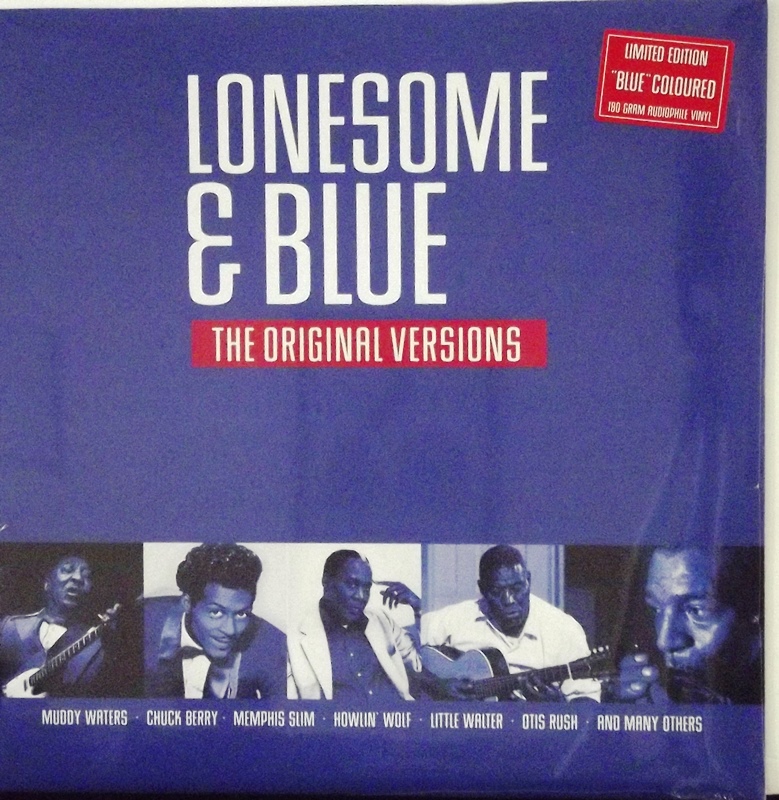 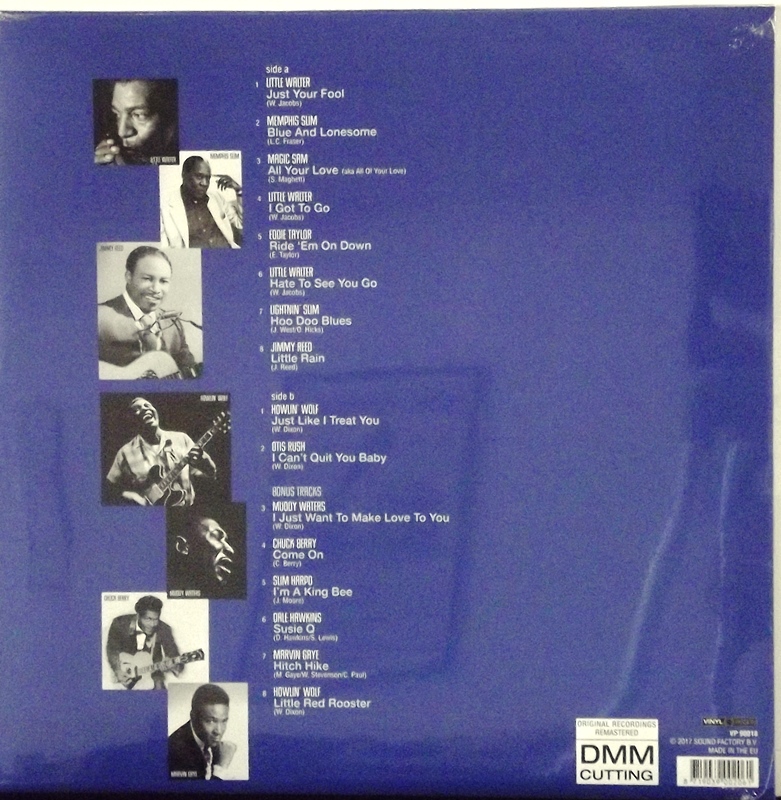 This superb compilation presents all of the original recordings of the songs performed on the 'Blue & Lonesome' album. The exceptions are Little Johnny Taylor's "Everybody Knows About My Good Thing" which was a hit for him in 1972. Howlin' Wolf's "Commit A Crime" was a rewrite of a song he first recorded in 1958 called "I'm Leaving You" and it's this version that's presented here, then finally Magic Sam's "All Of Your Love" which was a variation on his 1957 single "All Your Love". As bonus tracks, Jasmine has selected a further 19 songs from the likes of Muddy Waters, Barrett Strong, Otis Redding and Chuck Berry, all programmed in chronological order The Rolling Stones released them between 1963 and 1965. Here then are all the original recordings that inspired one of the greatest rock groups then and now.