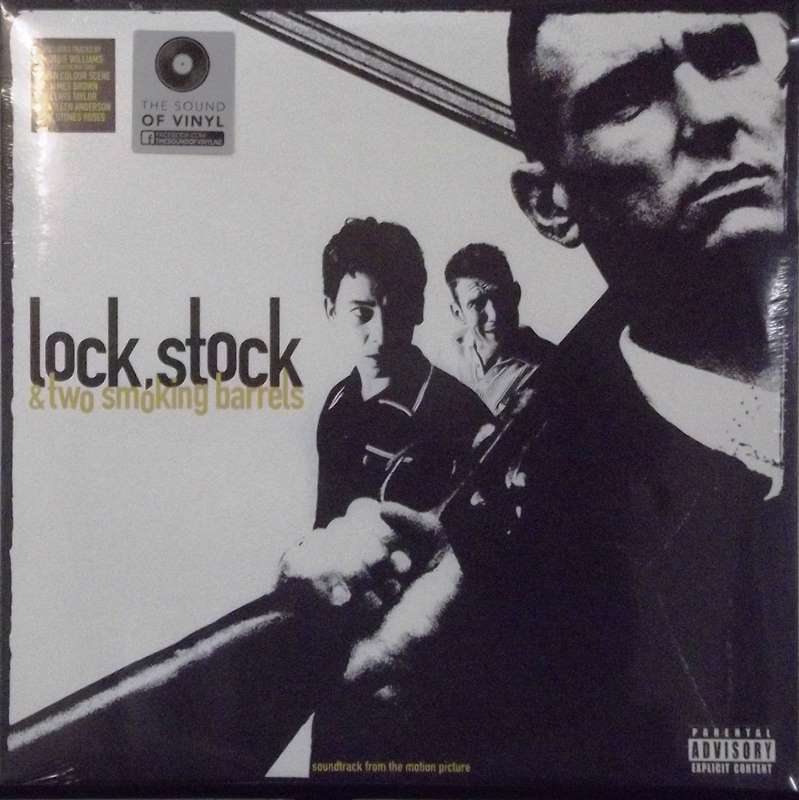 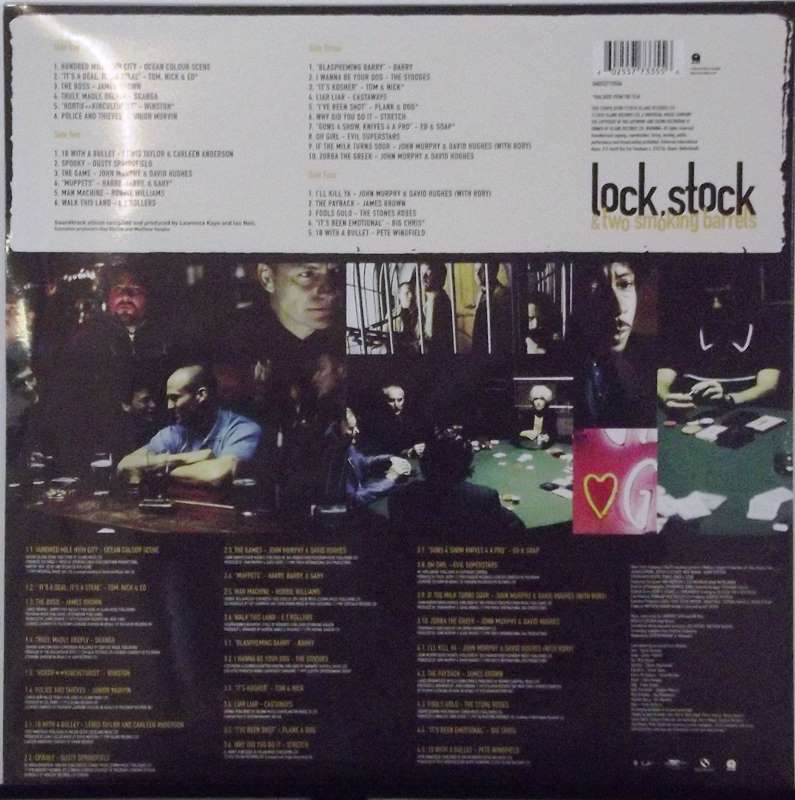 This soundtrack to the edgy Tarantino-esque British film Lock, Stock and Two Smoking Barrels consists largely of vintage punk rock (the Stooges' "I Wanna Be Your Dog"), R&B (James Brown's "The Boss" and "The Payback"), and reggae (Junior Murvin's "Police and Thieves"), along with a few other oddities, such as Dusty Springfield's rendition of "Spooky," a song that was a hit for the Classics IV in the U.S.