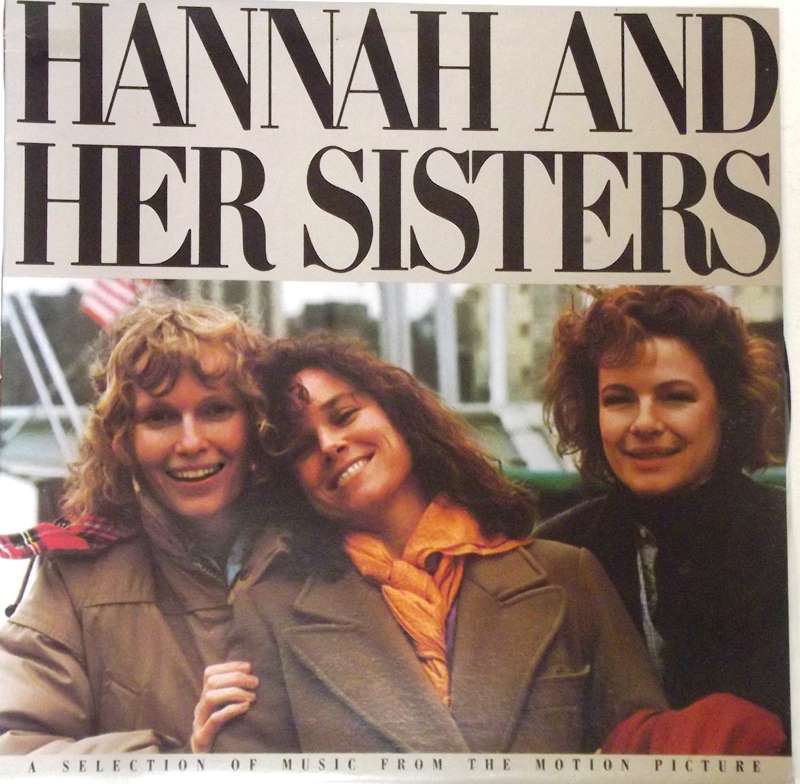 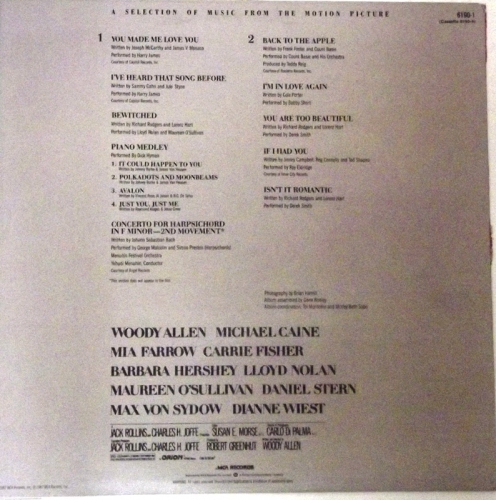 Hannah and Her Sisters endures as one of Woody Allen's greatest films, notable not only for its superb screenplay and outstanding ensemble performances but also for its soundtrack, one of the best ever assembled for an Allen production; highlights include Harry James' "You Made Me Love You," Roy Eldridge's "If I Had You" and a duet of "Bewitched" performed by two of the picture's co-stars, Lloyd Nolan and Maureen O'Sullivan.