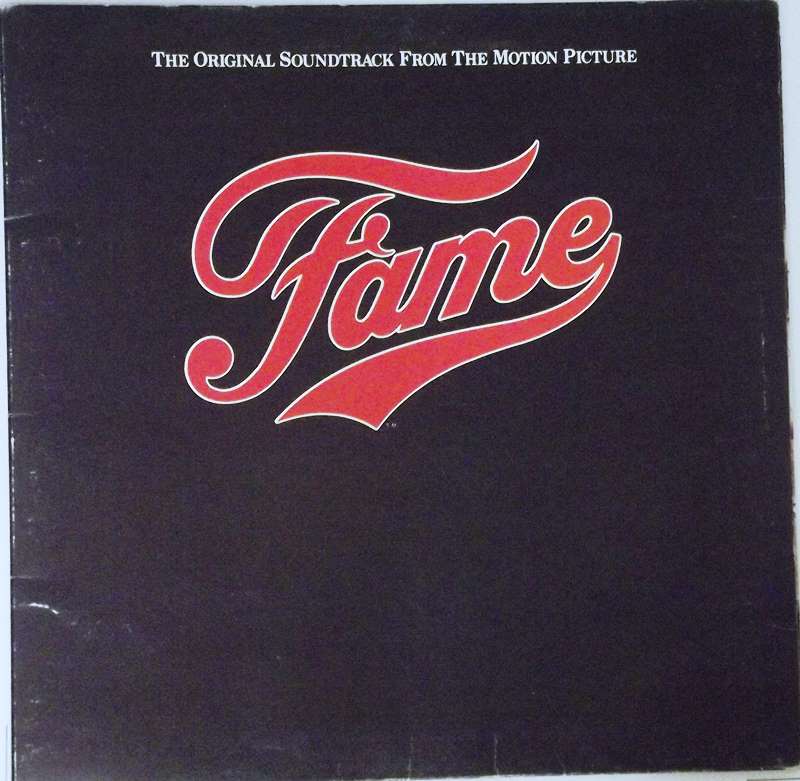 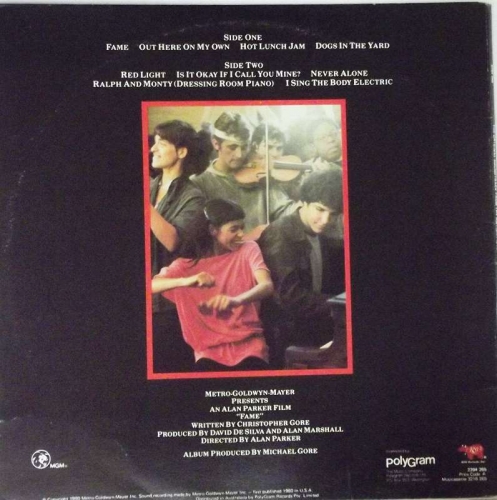 Fame (The Original Soundtrack From The Motion Picture)

Fame was a film directed by Alan Parker, a serious auteur (some would say overly serious, especially in light of the work that came later) who designed the film for posterity, and the same attitude carried over the music. Yes, the production techniques often do sound dated -- the over-reliance on state-of-the-art synthesizer ironically now sounds helplessly tied to the year of its creation -- but the music by Michael Gore is dynamic, varied, and alive, sung with real passion and vigor, and it still retains its essential spark 23 years after it was a pop culture phenomenon. Sure, it's glitzy and glossy, sounding like show tunes, but that's the tradition of this music, and it was done better than most Broadway tunes and movie soundtracks of the '80s. Years later, this still has the spark and vitality of kids trying to make their big break, no matter the kind of music they're singing, and that's one of the main reasons (along with Gore's fine compositions) Fame retains its power and entertainment value years later.