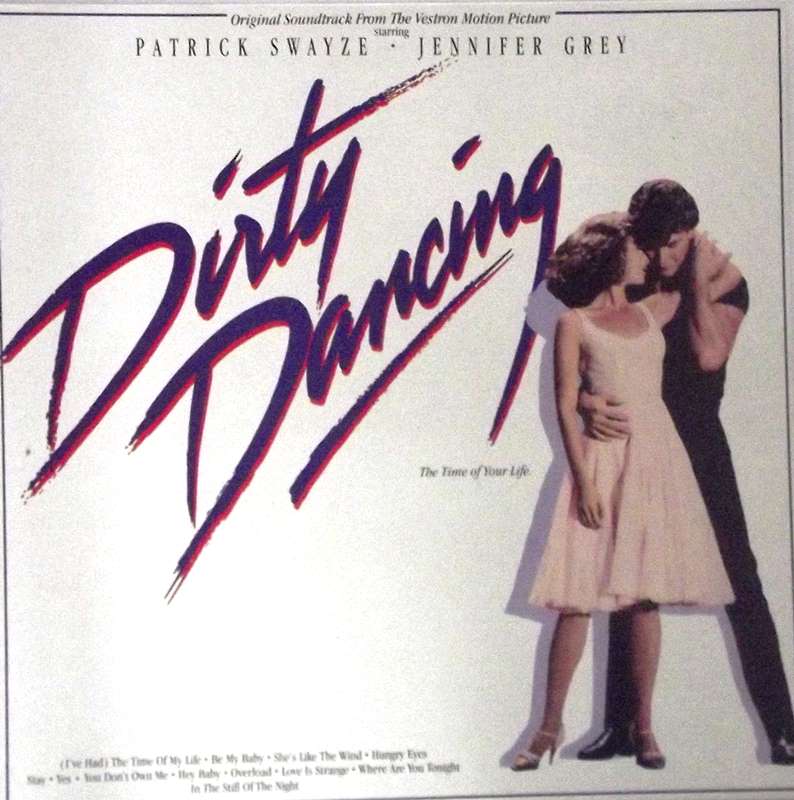 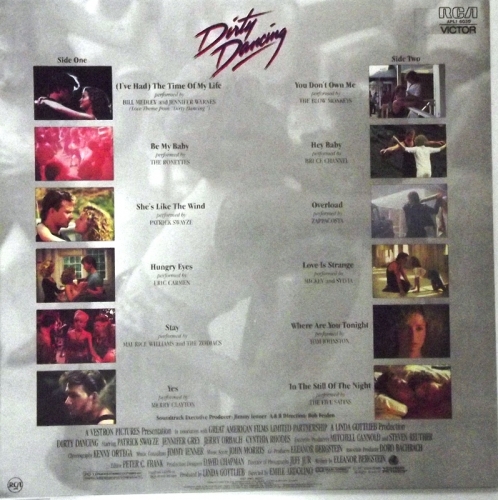 Dirty Dancing is the original soundtrack of the 1987 film Dirty Dancing. The album became a huge commercial success. It went on to sell 32 million copies worldwide and is one of the best-selling albums of all time.[3][4] In the United States the album spent 18 weeks at #1 on the Billboard 200 album sales charts and went multi-platinum.[5] As of 2007, it is still re-entering the Irish charts on occasion, having spent more than 230 weeks in the top 30.

There was a follow-up album entitled More Dirty Dancing (1988).