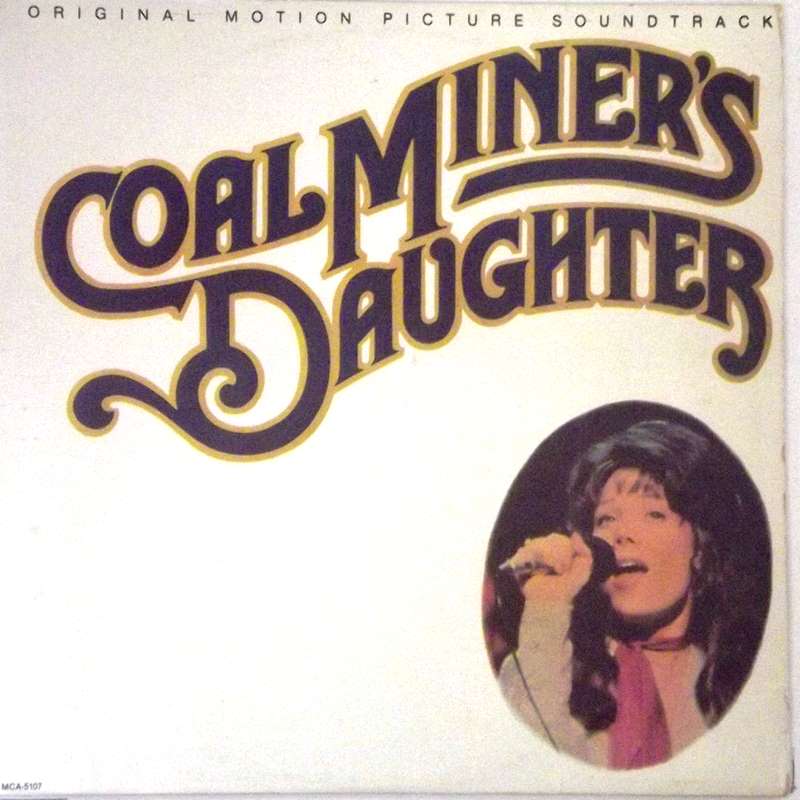 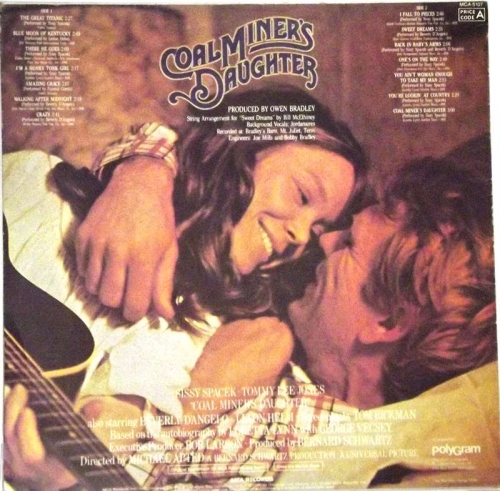 Sissy Spacek did a more than credible job of singing like Loretta Lynn in the movie, and this soundtrack proves it. From the "early" sides ("I'm a Honky Tonk Girl," "There He Goes") to the hits at the end (the title track, "You're Lookin' at Country"), Spacek sings her heart out and actually varies her singing approach to sound more assured and professional on the "later" ones. The Patsy Cline tracks in the movie were handled by Beverly D'Angelo, who turns in solid versions of "Walkin' After Midnight" and "Sweet Dreams." Not the original recordings, but damn good.