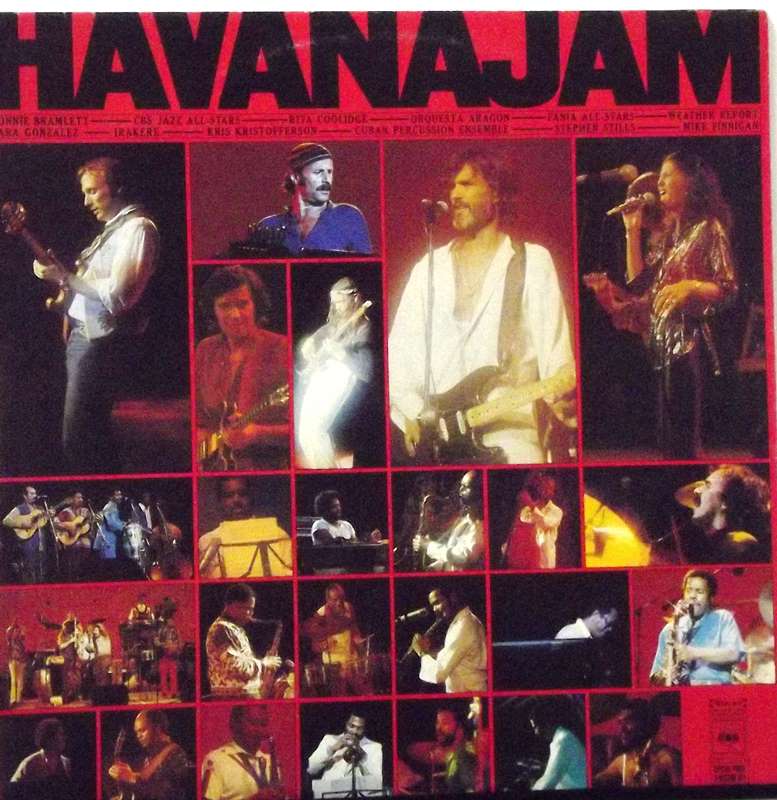 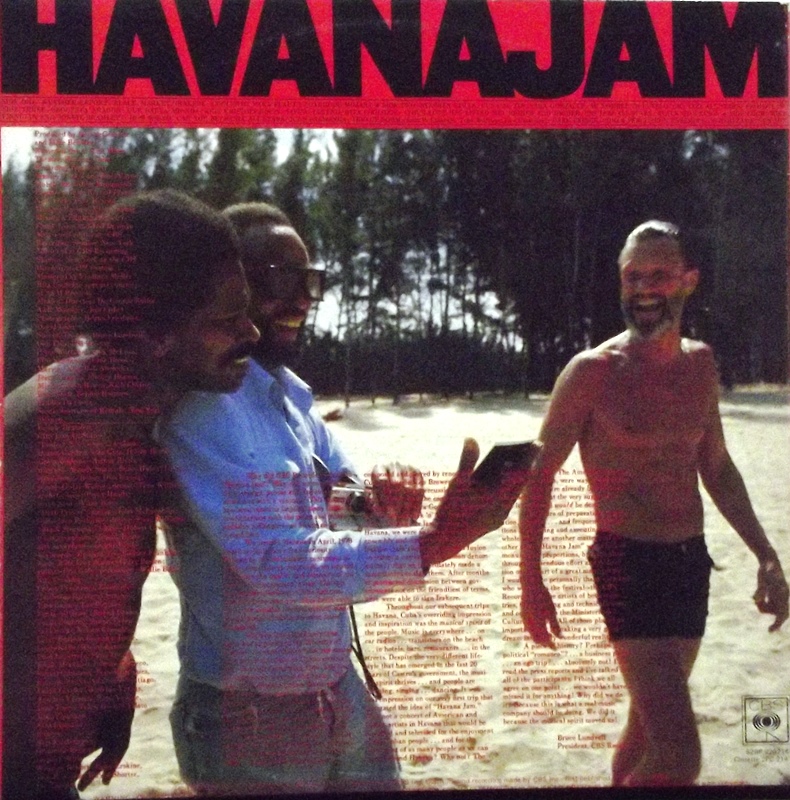 Havana Jam was a three-day music festival that took place at the Karl Marx Theater, in Havana, Cuba, on 2–4 March 1979. It was sponsored by Bruce Lundvall, the president of Columbia Records, Jerry Masucci, the president of Fania Records, and the Cuban Ministry of Culture.